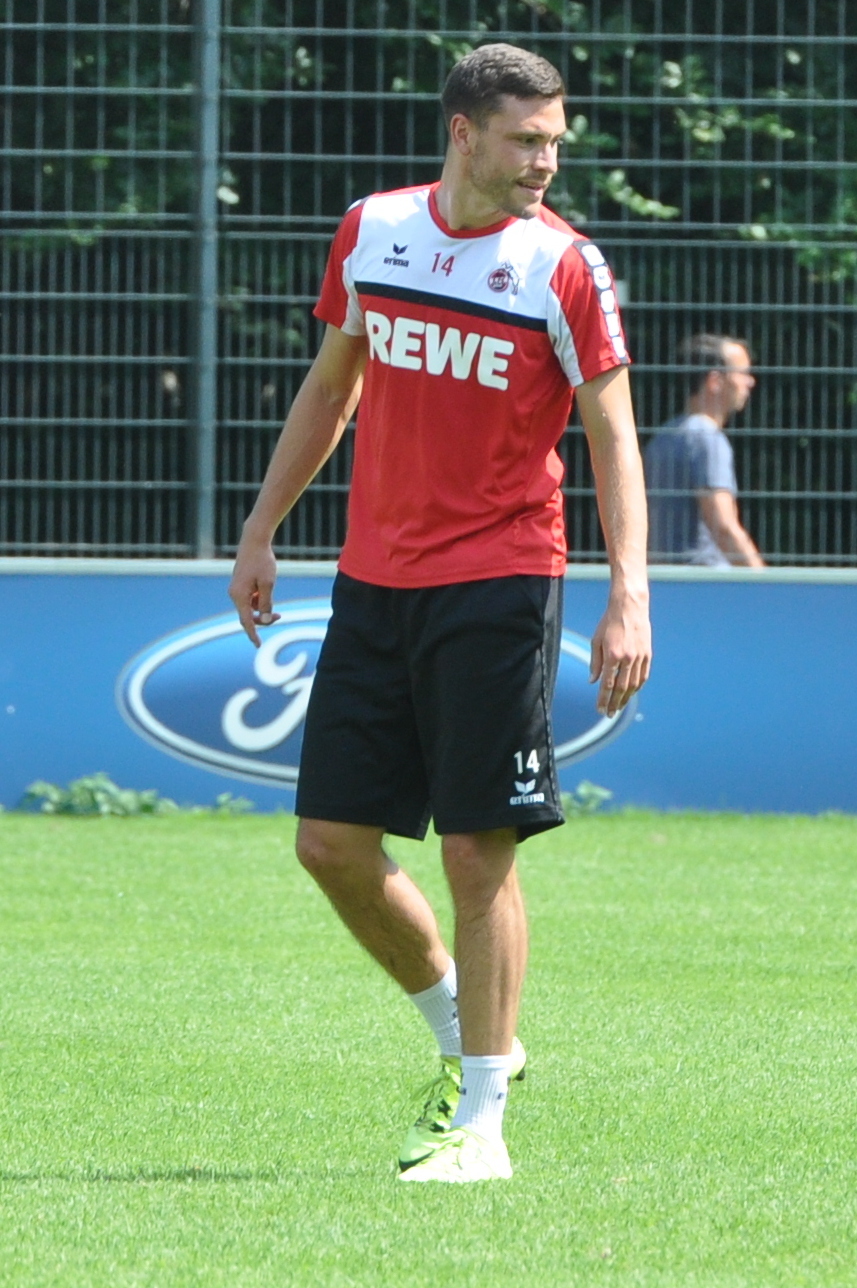 Liverpool could finally make a bid for Germany international Jonas Hector after months of speculation.

The Daily Mail report that Jurgen Klopp has changed his mind after initially suggesting that his club wouldn’t be buying any more players.

The Reds’ defensive crisis is clearly the catalyst in that change of heart, with Alberto Moreno now joining Joel Matip, Mamadou Sakho, and Joe Gomez in the treatment room.

Klopp was always considering bringing in another left-back even when Moreno was fit after the Spaniard endured a disappointing campaign last season.

His injury may have just sped that process up, and Hector is a fine choice.

The Cologne defender was impressive at Euro 2016 and is now Liverpool’s most likely target after another left-back Ben Chilwell decided to snub a move to Anfield to stay with champions Leicester.

The defensive weaknesses of Klopp’s men were exposed more than ever in the pre-season friendly 2-1 defeat to Roma.

With the new Premier League season just ten days away, he will surely want the club’s hierarchy to get to work on Hector, or his side will be in for a torrid time when they go to Arsenal on the opening day.