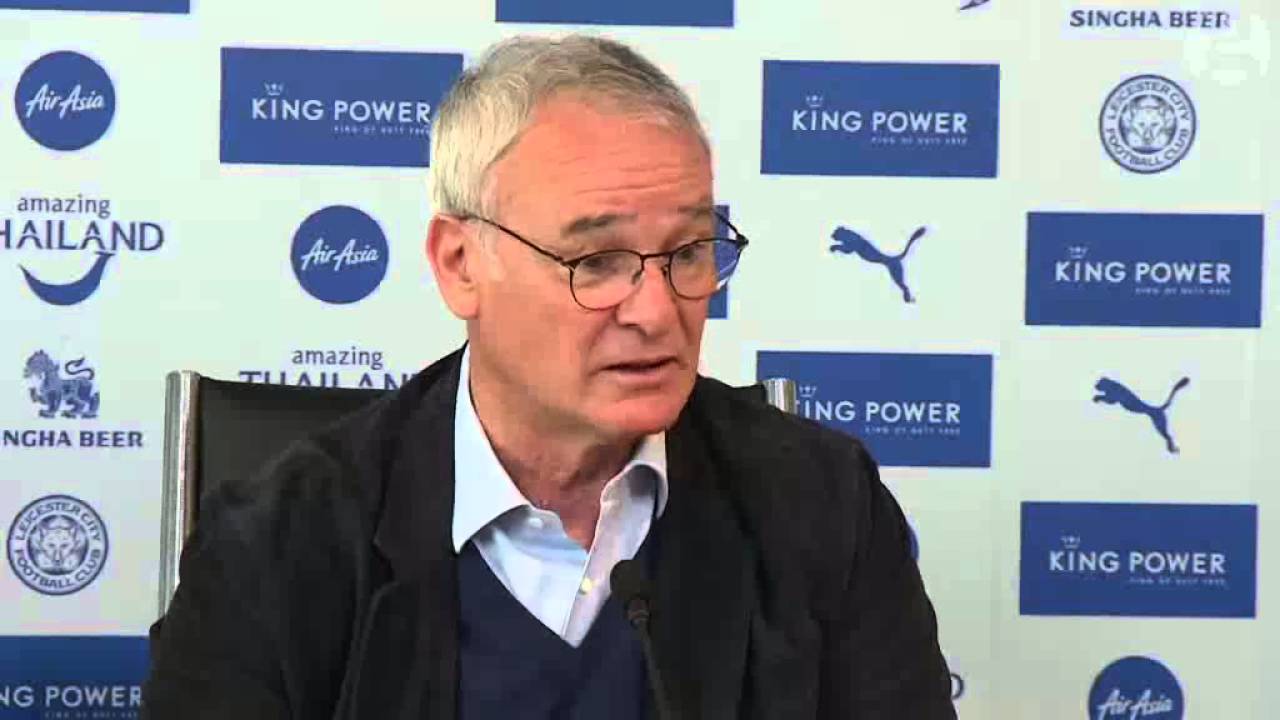 Leicester boss Claudio Ranieri has admitted star man Riyad Mahrez is finding it difficult to focus amid ongoing speculation linking him with a move to Arsenal.

If the Gunners’ aim was to unsettle the champions this summer, it seems to have worked, even if Jamie Vardy took the unlikely step of snubbing a move to the Emirates in favour of staying in the East Midlands.

As for Mahrez, who scored 11 goals and created 11 assists to help the Foxes to the title, Ranieri said, as per the London Evening Standard:

“Maybe Riyad is distracted a bit by all of these rumours and speculation.

“But that is also an experience for my players. It is important that he understands that he should stay with us.

“He has to improve his fitness and play for the team as well last season.”

It doesn’t sound like Ranieri is going to go back on his promise that Mahrez is staying. The 25-year-old is reportedly interested in what Arsenal have to offer, but that doesn’t necessarily mean a deal will get over the line in time.

His case won’t have been helped by Leicester’s 4-0 defeat to French champions Paris Saint-Germain in their latest pre-season friendly.

If anything, that will only have strengthened Ranieri’s resolve that the club needs to keep its best players in order to avoid humiliation in the Champions League, so it seems very likely that he’ll do all he can to stop Mahrez going.