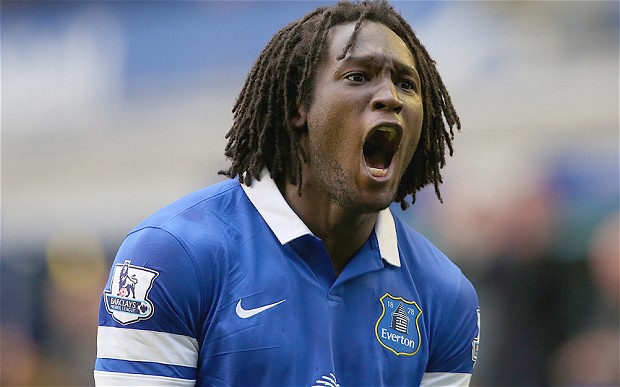 Everton aren’t starting the new season in the best of health as they currently have the longest injury list in The Premier Legaue.

Mercifully they have a home tie against new boys Watford to ease them into the season.

What’s more Romelu Lukaku should be fit after a minor injury – he hit 4 goals in 5 games in pre-season.

The returning Gerard Deulofeu should also make the squad after a similarly light knock.

So Everton still have a pretty strong squad to pick from and all the pointers suggest that John Stones, the subject of intense transfer speculation of late, will be on that team sheet.

The defence has been a very strong suit for Everton of late with Leighton Baines, Seamus Coleman and Phil Jagielka likely to line up alongside the brilliant young Englishman.

James McCarthy should start and we are going to pop Gareth Barry alongside him in a 4-2-3-1.

But with Deulofeu, Barkley and Mirallas behind Romelu Lukaku, it’s a side that could give anyone a game.

So here is our best pick for the opener.

Everton fans: let’s have your elevens.