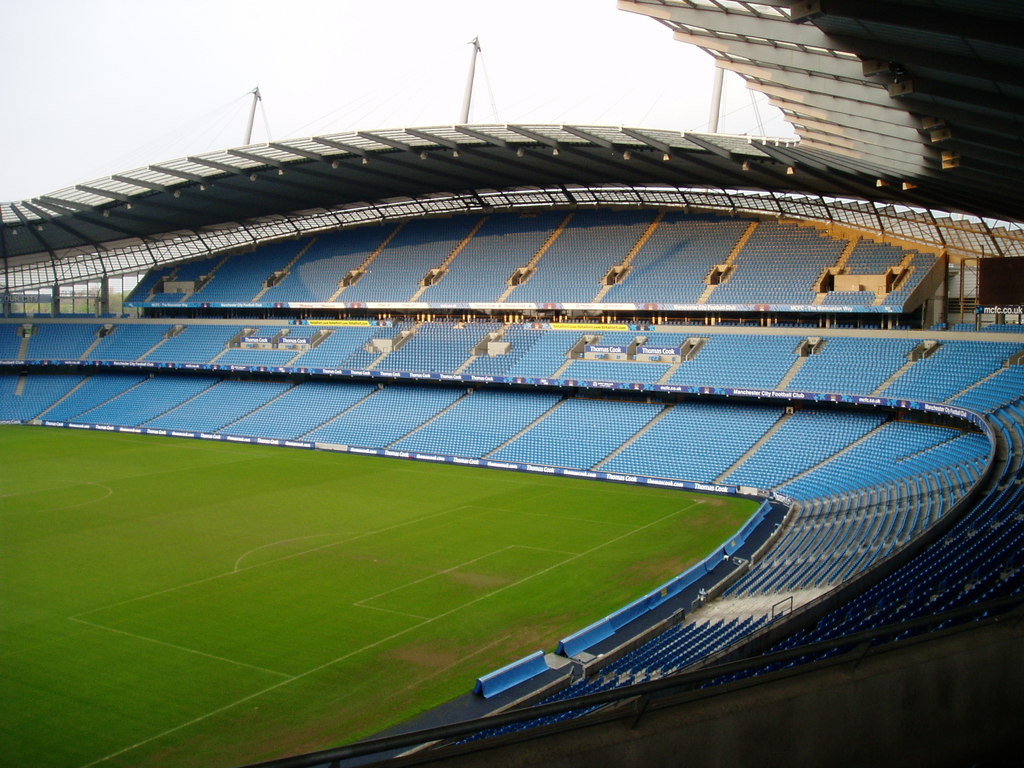 They ended the campaign strongly but that blip in the winter put paid to their domestic and European plans.

And a tricky trip to WBA isn’t the ideal way to start the season – a potential banana skin if you will.

But this Manchester City team looks much stronger for the added pace and guile of Raheem Sterling.

Manchester City may also be able to pick Kevin de Bruyne this weekend, but let’s not factor him in until a deal is done.

The latter was flattened in the preseason match against Real Madrid but should be ok for the season start against WBA (Kick off 20:00 local time Monday 10th August).

The back four will have a familiar look about it, except that Kolarov will replace Clichy.

And the midfield can now count Sterling amongst it’s number.

David Silva may play in the hole behind the striker with Nasri on the opposite flank to Sterling in a nominal 4-2-3-1.

And the latest news suggests that Sergio Aguero won’ty be match fit in time for the season opener, after his exertions at The Copa America. So the highly capable Wilfried Bony should take this place.

So here is our strongest XI for the match with WBA.