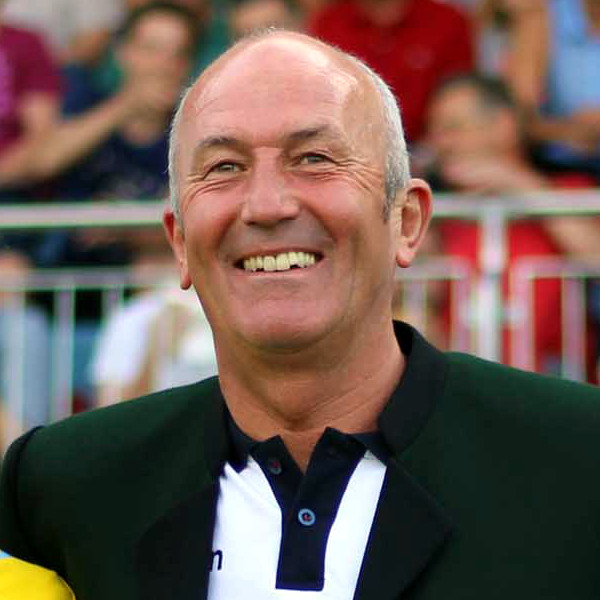 Tony Pulis is gone and with him, West Brom fans can hope, goes his brand of football.

The Baggies finally axed the Welshman after the weekend’s 4-0 defeat to Chelsea, the latest in a run of defeats which has left them 17th in the Premier League table.

Judging by the Guardian’s report, they do not have an immediate replacement in mind and are willing to take time to find his successor.

That suggests they will be without a manager for the weekend’s trip to face Tottenham at Wembley, at the very least.

As per the same newspaper, however, there are already a number of potential candidates, including Ireland’s Martin O’Neill, Alan Pardew, and former Leicester boss Nigel Pearson.

Aberdeen’s Derek McInnes, who spent three years at the Hawthorns, is also in contention, though they may have to move fast to prevent him taking the Rangers job, which he has also been linked with, via the Sun.

The most obvious option, and the one being touted by the Mirror, is Sam Allardyce.

Big Sam has been out of work since leaving Crystal Palace at the end of last season – officially to retire – and while his football isn’t attractive, the main ammunition fired at Pulis during his tenure, it’s claimed owner Guochuan Lai is so concerned about relegation that he may be willing to tolerate a similar coaching style.

Allardyce first managed Albion back in 1991 and crucially, he has kept Sunderland and Palace in the top flight in successive seasons.

In the mean time, Gary Megson will take charge for the Spurs game while the board weigh up their options.