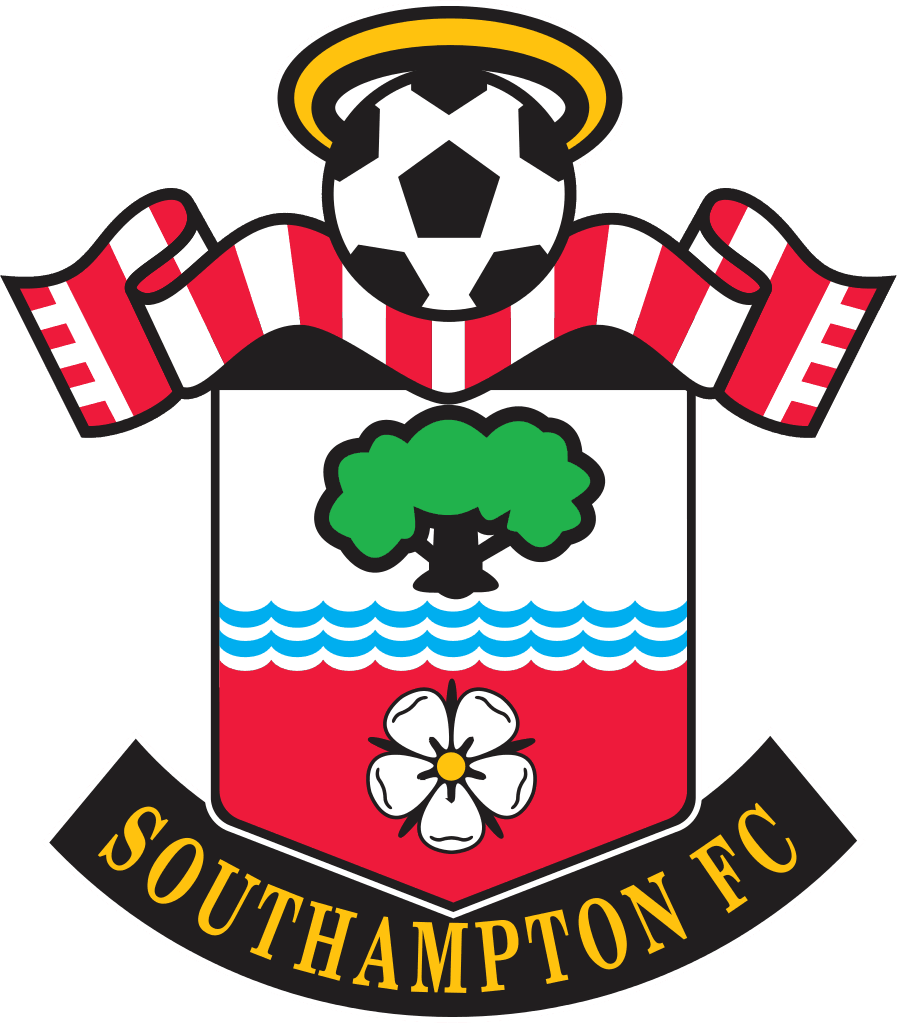 Southampton have done superbly this season but it wouldn’t have been possible without the sensational Ronald Koeman at the helm.

We always maintain that a top manager needs three main abilities – man-management skills, tactical nous and the eye for a great transfer.

Many top level managers have one or two of these qualities. But few have all three and Koeman appears to be one of them.

He has brought some sensational players to the club in a short time and they have gelled beautifully. He has hardly brought a dud in yet.

Southampton fans will hope that this run continues and reports today suggest that the club has had talks with Feyenoord about another young Dutch star. The Daily Mail reports:

Southampton have spoken to Feyenoord about midfielder Tonny Vilhena.

The 20-year-old has come through the Dutch side’s youth academy. His father is from Angola while his mother is from the Holland – choosing the latter to represent internationally.

Vilhena has played 96 times for his Dutch club since his debut in 2012. 10 goals and 9 assists during that period tell you that this is much more than just an anchor man. He has also scored at every youth international level for Holland including 4 in 16 for the U21s. Indeed he became the youngest player ever to score two goals for Feyenoord at 18 years and 31 days.

He looks like a belter of a player and we fully expect Koeman to fast track this lad to success if he does make the switch to Southampton.

Let’s have a look at him in a action. Southampton fans: keen?