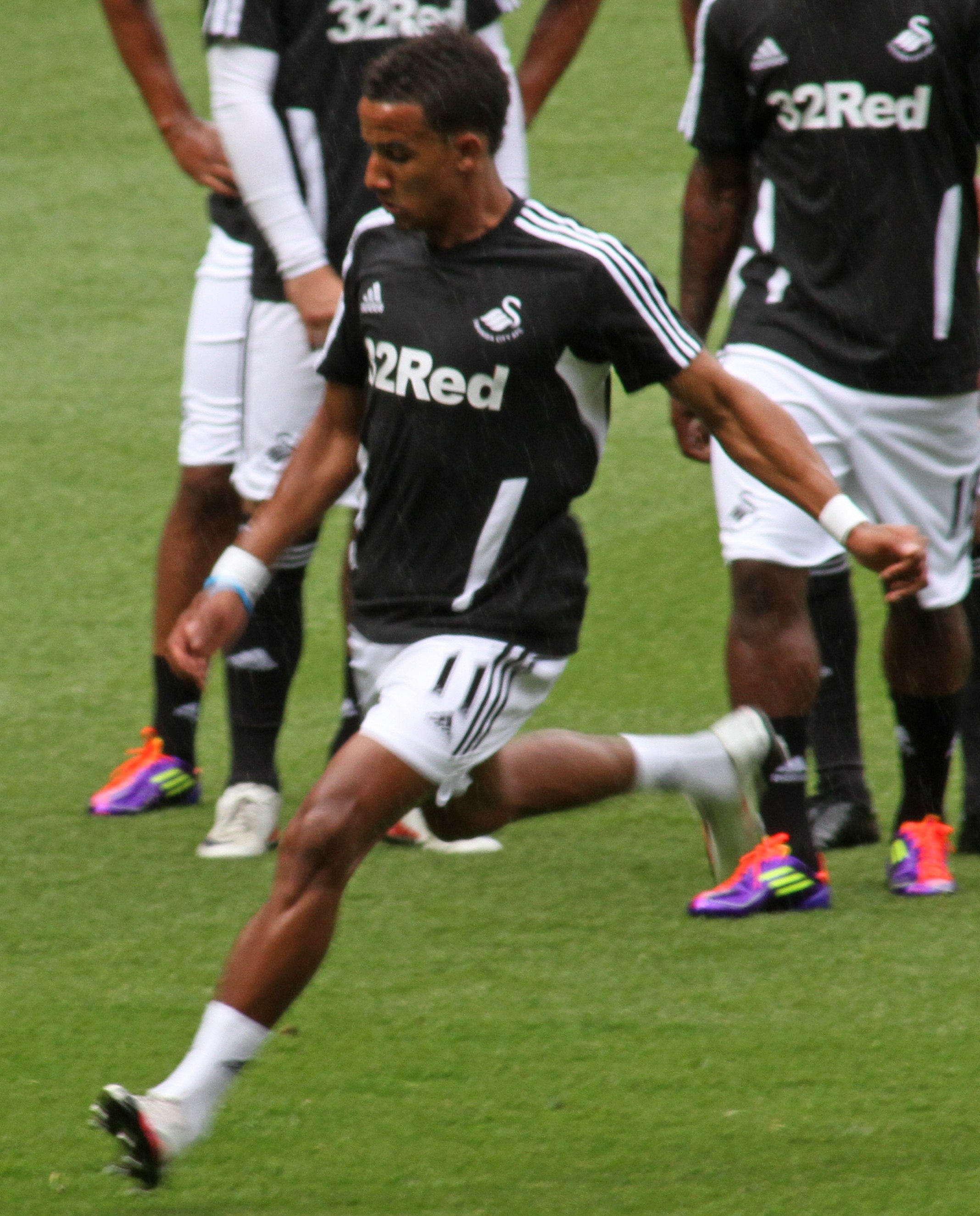 The BBC sees fit to report this afternoon that Aston Villa could be back in for Manchester City reject Scott Sinclair. They say:

Aston Villa are back in the running to sign Manchester City’s Scott Sinclair.

Sinclair had a marvellous time at Swansea, scoring and creating goals for fun. But his move to Manchester City in the summer of 2012 turned out to be a nightmare for the lad. He has appeared just a dozen times for them in the league over the last couple of years.

He had a loan move to West Brom last season but his career has really stagnated and, more than ever, it’s time for a move.

This would be a dream deal for Aston Villa as far as we’re concerned. As we know, the main quality that Sinclair brings to the party is raw pace. He’s a really quick player and that pace would surely be a welcome boost for this Aston Villa side, giving them even more edge on the counter.

Sinclair also has good feet and a consistent delivery. He’s a top athlete and we think that someone is going to get a very good deal with this lad.

The fact that it’s potentially only a loan means that Aston Villa can assess him over the coming months and take time to decide whether he is worth the cash that it will take to make the deal permanent in the summer. Let’s take a look at the lad in action. Aston Villa fans – what’s not to like about this signing?

PICTURE: Tottenham’s Best XI vs Villa with surprise up top
Another Oddity: Why aren’t Manchester United bidding for this total bargain?
To Top