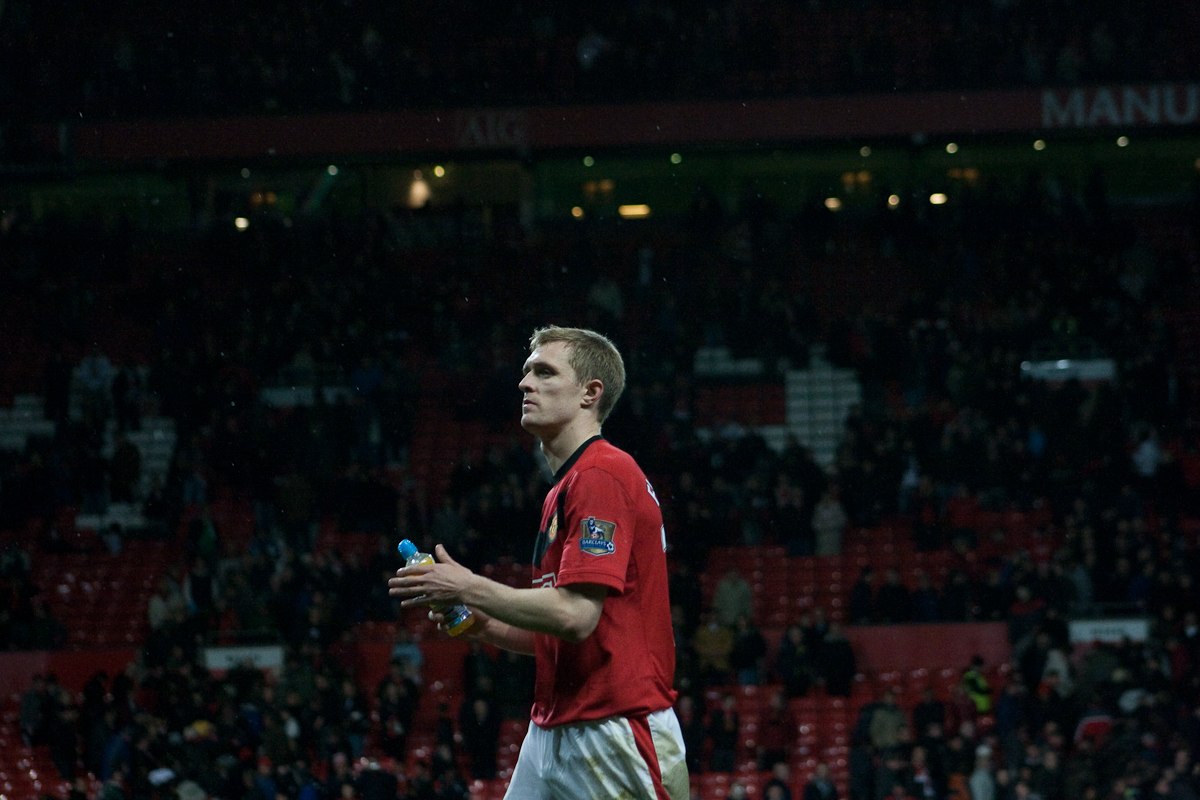 Manchester United are said to close to offloading their long-term servant Darren Fletcher, with West Ham the most likely destination, according to The Telegraph:

This one makes sense for everyone involved.

Manchester United are undertaking a massive overhaul of playing staff and one area under sever scrutiny is the midfield. Although he has given good service to the club down the years, it’s been pretty obvious this season that Darren Fletcher isn’t going to get much more game time for Manchester United.

He looks slow and laboured in his play and he clearly needs some more regular games if he is going to get back up to speed. At 30 years of age there is no reason why he can’t go on for another three years – he has always been a model pro and looked after himself brilliantly.

But he needs to move away if he is going to reignite his career. West Ham looks like a great option. This isn’t a club battling relegation but hoping to finish above Manchester United after a superb season of far. Fletcher can bring some composure to the West Ham midfield and possibly help them get over the line with regards some kind of European place.

Let’s take look at the lad in action. West Ham fans: will he get in the team?