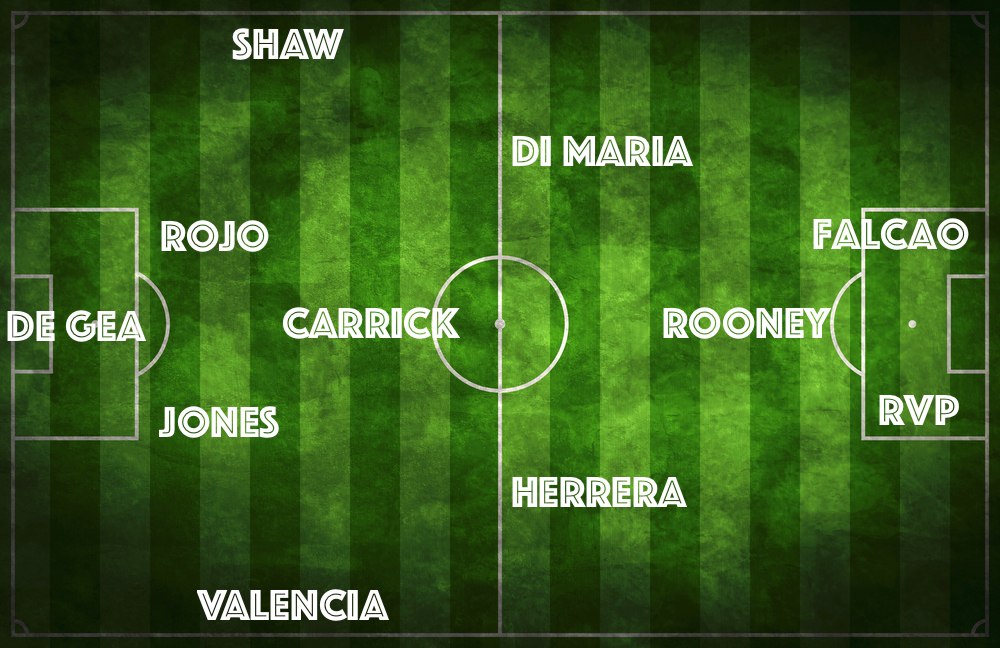 We feel that there is possibly room for improvement down Manchester United’s right side. They have spent huge amounts of money of their left side, with the additions of world class talent such as Angel di Maria and Luke Shaw. Those two should keep that flank ticking for a few years at least.

But, on the right, they look a little more brittle. We have always been fans of Rafael da Silva. But he’s had too many injuries and still jumps in too often.

As for Antonio Valencia, he’s been a solid servant for the club but his ability to beat defenders has waned as he has lost some of his electric pace and you would imagine that it own;t be too long before another jet heeled wide man is brought.

Manchester United are now said to be interested in one of the most improved young players in The Premier League. The Daily Mirror reports:

The Southampton youngster would be a great fit at Manchester United. He’s a solid defender. And going forward he has got to be one of the best around already. We have never failed to be impressed with his performances not he south coast. He’s quick as you like, can beat a man and has a wonderful delivery. At 23 this guy is going to be a special player for club and country.

Let’s take a look at the lad in action. Manchester United fans: would Clyne be the perfect addition now?