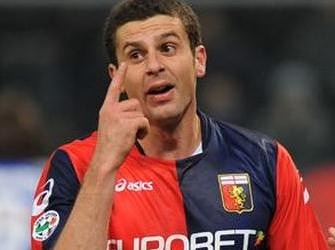 Manchester United have been linked with midfielders left, right and centre over the last few months with a catalogue of names being thrown up.

One that hasn’t yet been used in relation to Manchester United is that of Thiago Motta. The player has reportedly made an official transfer request and United are said to be amongst a number of clubs keen on his signature.

THIAGO MOTTA has officially requested to leave Paris Saint-Germain, triggering a transfer war among some of Europe’s elite clubs.

Both Manchester United and Tottenham are interested in the 32-year-old, as are Serie A leaders Juventus.

The veteran, who has played for Barcelona, Inter, Atletico and PSG, was born in Brazil but plays for Italy due to ancestral links. He mainly plays as a central midfielder and could be used as a steadying influence in the Manchester United team.

But, at 32, it would surely smack of desperation were Manchester United to pay big money for the lad – perhaps not so much on transfer fee. But Motta would want a really decent wage at Manchester United.

Furthermore his signing would not be in line with Ed Woodward’s recently stated Manchester United policy of only buying long-term transfer targets.

Let’s take look at Motta in action. Manchester United fans: could Motta bring something to the team at this stage of his career or would he be an expensive and needless short-term recruit?