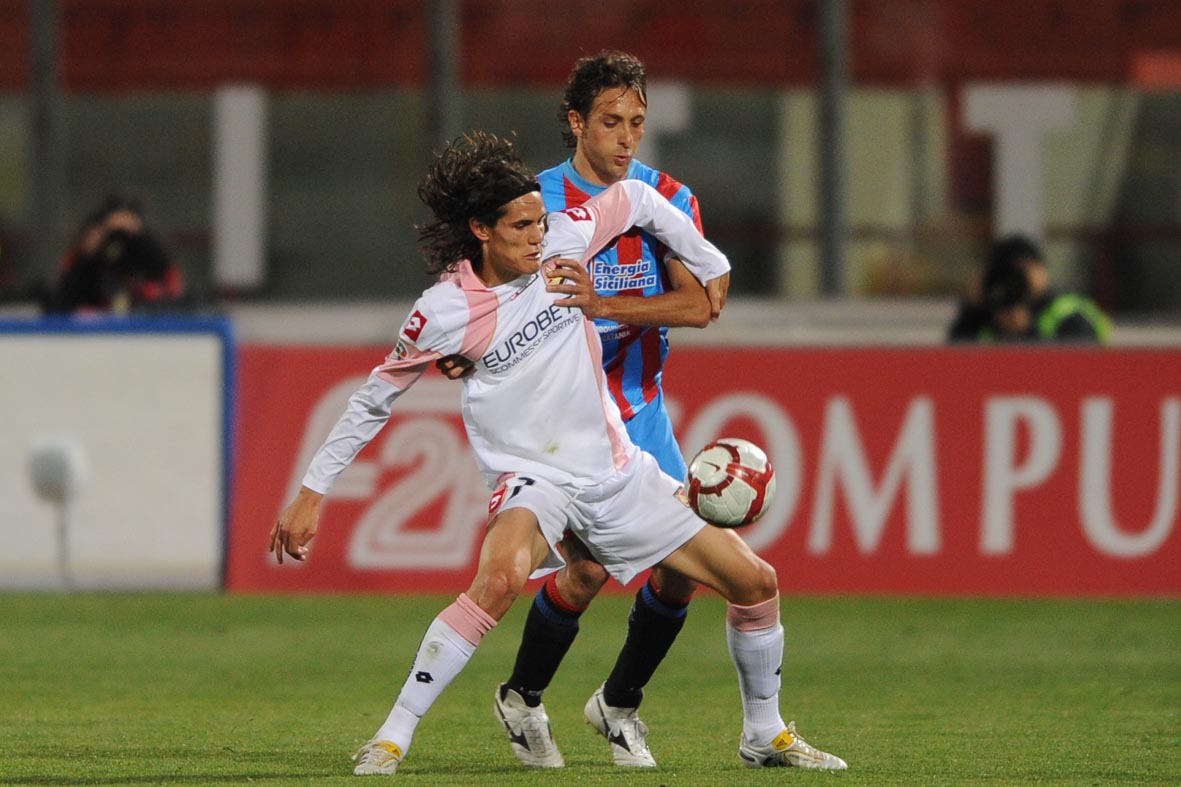 A couple of years ago there were two strikers on the lips of every gossip monger in Europe. After sensational goal scoring returns Edinson Cavani and Radamel Falcao set tongues wagging at every big club in the world.

They were both strongly linked with moves to England but ended up in France at PSG and Monaco respectively.

For whatever reason those moves haven’t worked out as well as they could have. Falcao is now on loan at Manchester United to the delight of most of the fans at Old Trafford. And Cavani also looks set to make a move after persistent rumours of tension between player and club.

And latest news reports suggest that the Uruguayan hit man could be on his way to Manchester United this summer.

MANCHESTER UNITED, Arsenal and Liverpool target Edinson Cavani has been backed to complete a stunning £62million move to the Premier League from PSG this summer.

..the French club have told Cavani he is free to leave at the end of the season after being left out of Laurent Blanc’s winter training camp in Marrakech.

And Cavani’s switch to England has now been confirmed by prominent Uruguayan journalist Valentin Fletcher, who said:

“His future? This winter he will remain in Paris, but at the end of the season there is a strong chance he will go somewhere else, in particular to England or Spain.”

With 192 goals in 350 club games the 27 year old has one of the best strike rates in modern football. He may not have the invention of Falcao but he is every bit as ruthless in front of goal and has scored 23 in 45 for PSG despite the perception that he hasn;t been at his best for the French champions.

A couple of years back, the idea of getting one of these guys to Manchester United seemed fanciful. Now there is a decent prospect of having them both at the club to form a devastating combo with Wayne Rooney supplying the bullets. If it does happen, it will be well worth the wait.

Let’s see Cavani in action. United fans: worth the cash?