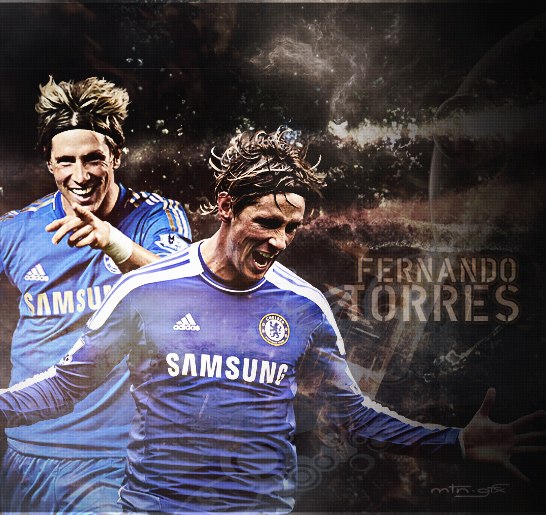 Sometimes partisan fans don’t want to see ex-players perform out of their skin for their new club. But, after an absolutely titanic dip in form over the last few years, most of the Chelsea fanithful will have only good wishes for Fernando Torres.

Torres passed his medical for Atletico Madrid this week to confirm his return to the club where he made his name as one of the most devastating strikers in the world.

A crucial factor in his demise has been his ostensible loss of pace after several muscular injuries sidelined the player in his time at Liverpool and Chelsea. But he clearly has psychological barriers in his game aswell – and this aspect can be fixed.

Diego Simeone is an inspirational figure and is the sort of excellent man manager that can help the striker. Add this to the fact that Torres is returning home and you have all the ingredients for a sensational turnaround in form and figures.

Chelsea fans will be pleased to get the Spaniard off the books but wish him well in future. Because, for all the criticism of the player, few would list a lack of effort amongst his foibles.

Chelsea’s Top 5 Players of 2014
PICTURE: The Major Difference Between Manchester United and the Top 2
To Top