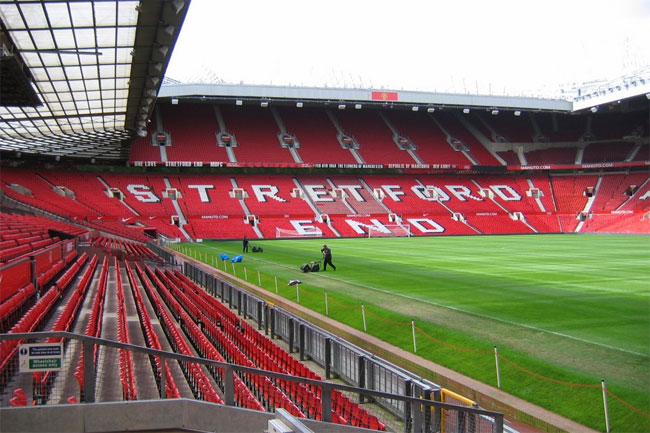 We have been accused of applying the kiss of death to Manchester United in the past but we really do believe that the game at Burnley this weekend could be regarded as the turning point in future months and years.

Manchester United have had a shocking start to their competitive season. They have not only had a new system and formation to learn under the new manager. But the club has also had a terrible injury list to deal with.

Rojo, Herrera, Evans, Carrick, Welbeck, RvP, Shaw, Rafa, Valencia and others have been injured or unavailable for at least part of the season. Once the international break is over LvG will expect many to most of those players to be available. But, with Angel di Maria making his debut at Burnley this weekend, expect to see the start of the upturn.

Because, even if Manchester United give another partially disjointed performance with all the injuries, they now have a player who can unsettle defences and provide the moments of genius that can gain results even with average performances.

Di Maria looks set to start and Manchester United fans will be absolutely desperate to see their new number 7 in action.

Di Maria is all about pace, poise and penetration. He will frighten the life out of Premier League opposition and start to reinvigorate the club. With players like Shaw, Rojo, Herrera and RvP coming back to full fitness, plus one or two more possible additions before September, expect Manchester United to be a completely different beast in the next few weeks.

Manchester United fans: have we now seen the worst of the rut?