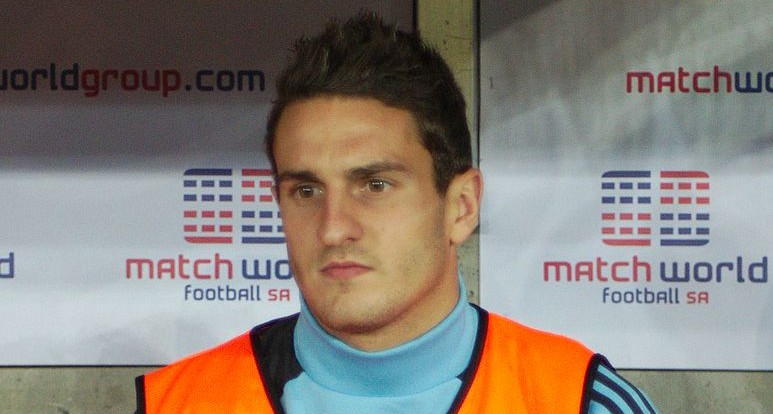 It seems that Manchester United have tried and failed to sign a host of top players this summer.

At the end of last season there were about 10 names being linked to Manchester United – all of which were top tier talents who could drive the club forward.

While many of those players have since gone to other clubs, one of them hasn’t moved and could be available.

And with reports today that Barcelona are interested in signing Atletico Madrid midfielder Koke one wonders why Manchester United haven’t made a move.

At just 22 years old he is exactly the right profile for Manchester United and someone who you could easily justify spending megabucks on.

He has a good 10 years left at the top level, so even the fee was around £40-£50 million it’s still money well spent.

Koke is exactly what Manchester United miss and exactly what Spain lacked at The World Cup – namely forward thrust, dynamism and mobility in that midfield.

The young Spaniard is pretty good at everything. A great passer of the ball, he never stops moving, has excellent spatial awareness and also knows where the goal is.

He reminds us of Ross Barkley in terms of his physicality and you imagine he will be the future of the Spain team.

As the crown jewel of Atletico Madrid he might be difficult to acquire – especially at this stage of the transfer window – but Manchester United could do much worse than to give it a try because they really need a marquee signing right now.

Manchester United showing an interest in powerful Frenchman – report
Manchester United: Offer £80m for Real Madrid pair and the summer transfer business will be deemed a success
To Top