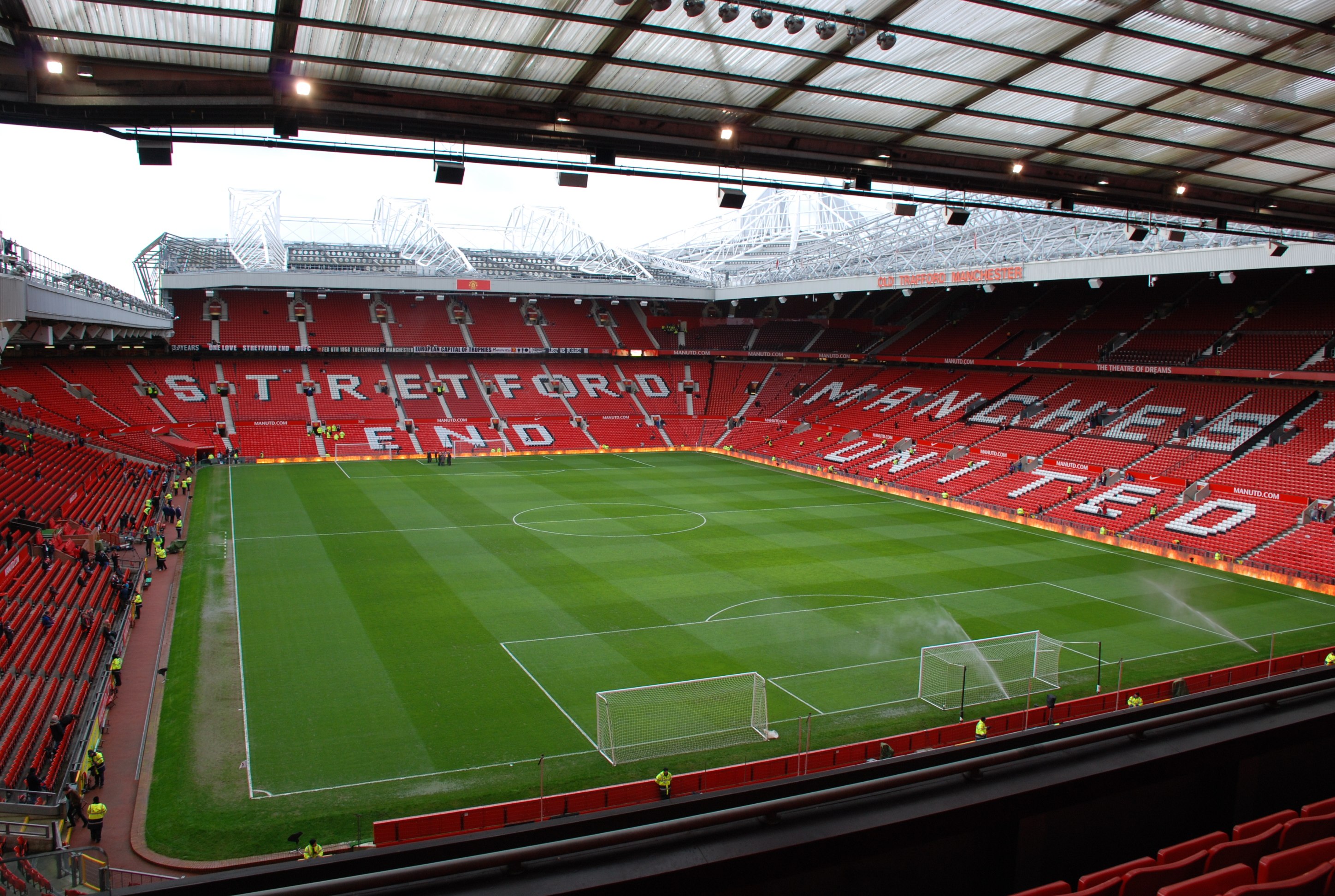 The trail seems to have gone a little bit quiet on this one over the last week or so. But Manchester United desperately need to add some pace to their side and they needn’t look much further for that than the brilliant Colombian ace Juan Cuadrado.

The president of his club Fiorentina last week intimated that the player would probably leave before the end of this transfer window.

Barcelona are in danger of spoiling Manchester United’s party on this one, particularly as their ban has been upheld this week, so that they won’t be able to sign players for the next two windows.

This means that they might well spend more now. But Manchester United have the cash and need this player badly.

Reports this week have suggested that Manchester United will make another bid for the player and, possibly in light of that news, bookmakers Skybet have cut the odds on a move for Cuadrado.

Manchester United are now clear favourites at 1/2 to sign the player if he does move on this summer. Barcelona are second in the betting at 13/8 as things stand.

The right flank is probably not the weakest area of Manchester United’s squad. But they certainly don’t have a really world-class operator and Cuadrado would be a wonderful solution to add dynamism, pace and cutting-edge to United’s recently pedestrian attacks.

Still only 26 years of age he has played 31 times for Columbia and become an integral part of the national set up. He’s got wonderful distribution, an unbelievable engine and the ability to go past his man in one-on-one situations. There is very little not to like about the lad.

Let’s see some more of him in action and hope for good news on this one in the next few days. Manchester United fans: an essential buy?