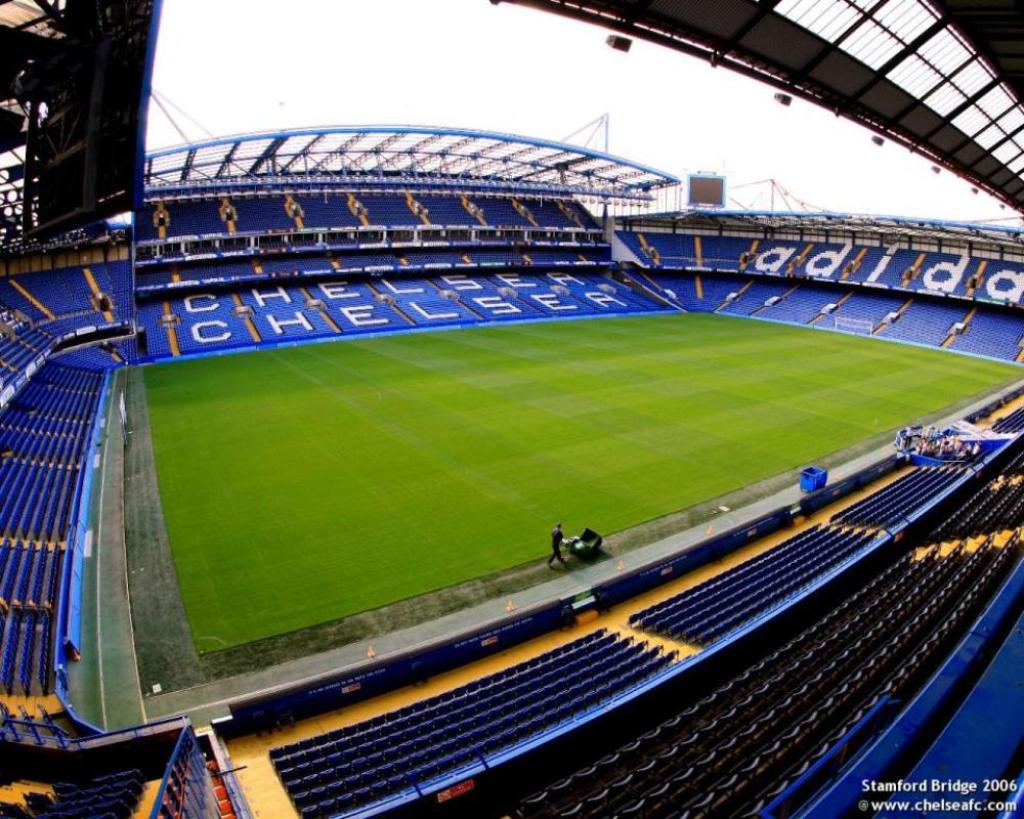 Chelsea have the look of a title winning side right now. But we still think they could do with adding another player up top.

Everybody wants to believe that Fernando Torres is going to return to the brilliant form of his Liverpool days but, in reality, it just doesn’t seem like it’s going to happen.

They could and may well keep hold of the player for another season. But judging by his preseason form his head has completely gone.

And reports today suggested that Chelsea might be lining up a replacement for the player in a deal which will take Torres the other way.

Roma have asked about the availability of Chelsea striker Fernando Torres.

The Italian side, keen to sign the Spain frontman, are seeing if the Blues would take Mattia Destro as part of any deal.

Latest quotes from his agent suggest that Chelsea are indeed interested in taking the player but that talks of a swap deal are wide of the mark:

“It’s true that Chelsea are interested in Mattia,” Destro’sagent told Press Association Sport on Thursday. “But the reports regarding a swap deal have no foundation, it’s all speculation.

“Roma don’t want to sell Mattia and Mattia prefers to remain at Roma.”

But we think that the swap would be a good move for all parties.

Chelsea could give Torres a new lease of life in Italy and, at the same time, bring in an up-and-coming striker who can improve over the next few years.

Destro is one of the better young players in Italy and is making a real name for himself for club and country. At 23 he has 5 caps for Italy and a 1 in 2 goal scoring ratio in the league for Roma.

Let’s take a look at Destro in action. Chelsea fans: Would this the final piece in the jigsaw for the club in its challenge for silverware?