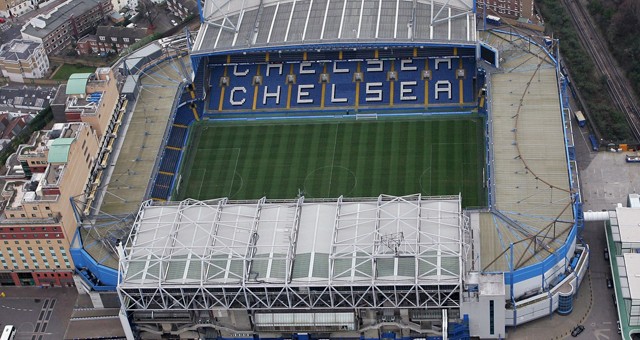 After Jose Mourinho stated that his transfer business was over for the summer we all smelled a rat. And, over the last few days, he’s suggested that things can change in the market suddenly and that Chelsea could make further forays before September.

“The market is open, and experience has told us all that we can never say what is going to happen.”

With so much quality out wide you would have to imagine that any further additions would be to the spine of the side. Another centre-back might further bolster the back line. And many believe that, despite the return of Didier and the superb form of Diego Costa, Chelsea still lack numbers up top.

And there has been fevered speculation all summer that Chelsea will add another midfielder to their line up even though they have signed the brilliant Cesc Fabregas – perhaps another more defensive-minded or box to box player who can sit alongside Matic in front of the defence and martial the midfield. Players like Pogba and Khedira have been mentioned. Both could still join.

But latest reports suggest that Chelsea are about to bid for a young buck with great promise. Portuguese news outlet A Bola says:

The player has been linked with Manchester United for over a year and, more recently Arsenal. Depsite his obvious, Patrick Vieiraesque qualities, clubs seem hesitant to pay the release clause for one so young. At 22 he doesn’t have great experience and might not adapt to The Premier League.

But if Jose did take the plunge we think that he would be getting a world-beater in the making. Carvalho is an imposing and powerful player at 6ft 1in and change. But, for one so large, he’s got fantastic feet. He is a one and two touch player who keeps the ball moving and has fantastic passing range. He always appears to have time on the ball – a hallmark of greatness in football.

He’s going to develop into a world class talent and Chelsea may well be the first to benefit.

Let’s see the lad in action. Blues fans: a risk worth taking?