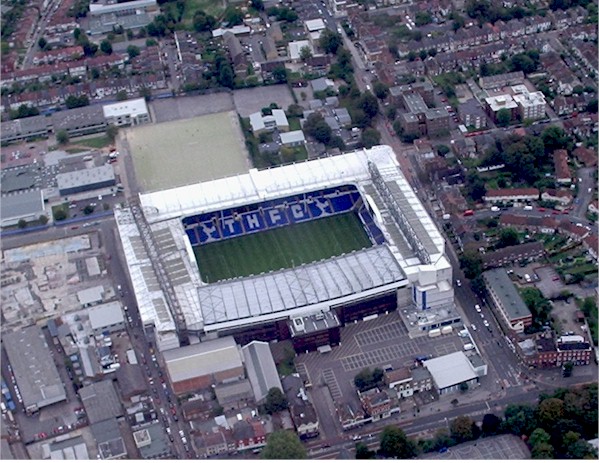 Tottenham’s priority this season, however difficult it is to achieve, must be the top four finish. They have been there or thereabouts for the last 5 years and we think that Mauricio Pochettino is the man to take them on again.

But they do need additions to that squad before the window closes. They aren’t convincing up top and need one more striker, at very least.

In the middle a commanding anchor man with great technique could be the difference between 4th and 5th come May.

Step forward Loic Remy and Morgan Schneiderlin. Remy brings with him Premier League experience, real pace and a guarantee of goals. We are surprised that he hasn’t already been snapped up and perhaps the failed Liverpool move suggests that he has an injury problem. But, Tottenham should definitely find that out for themselves. He’s worth the effort.

As for Schneiderlin, he was brilliant at the weekend in spite of the fact that he patently wants out of his club. The Express reckons that Tottenham are maintaining an interest in both.

Tottenham have emerged as favourites in the race to sign QPR striker Loic Remy.

TOTTENHAM are refusing to abandon their pursuit of Morgan Schneiderlin and are lining up a third bid for the Southampton star.

We think that Spurs can have both players if they want them enough. And they would be buying real quality with both.

Tottenham: Signing of the summer?
10 Caps by the age of 20. 1 in 3 goal ratio – Tottenham closer to signing one of the world’s best young players?
To Top