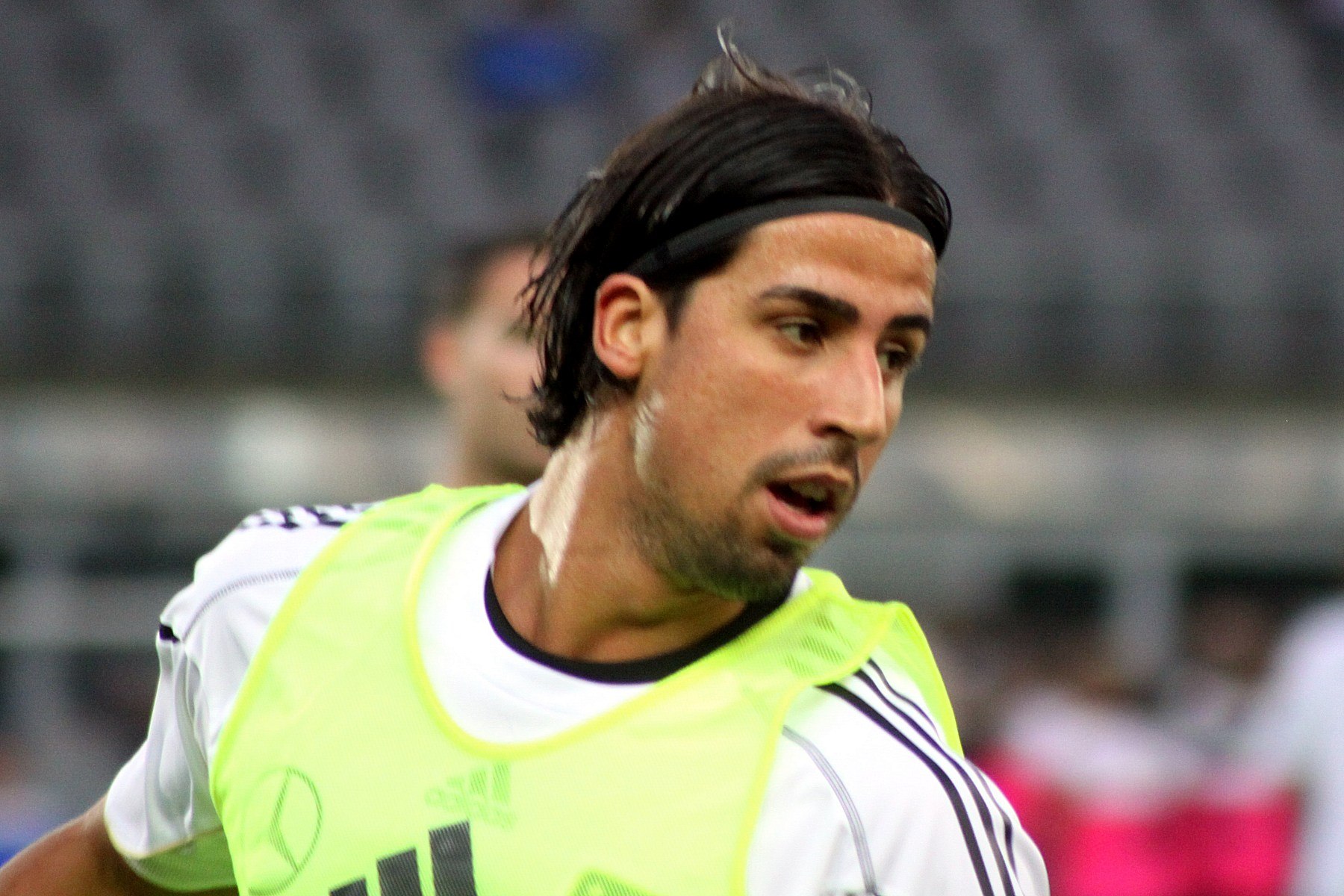 Manchester United have been pursuing Chile international Arturo Vidal all summer. He does seem like the priority signing for the club but he hasn’t been easy to bring in.

Juventus aren’t keen, but prepared, to sell if the price is sky high. And concerns over the long term fitness of the player have further hampered proceedings.

He would be an excellent addition for Manchester United but the deal can still go either way.

But, what is the certain, is that United are going to need another central midfielder this summer. One player who could be available and has been linked to a move all summer is the brilliant German international Sami Khedira.

He too has had serious injuries over the last year but proved at The World Cup that those problems are behind him with some sensational performances which suggested that he had never been away from the game.

Arsenal seemed keen but their manager Arsene Wenger has publicly stated, of late, that they are no longer pursuing the player. And although we would certainly not come cheap he would represent a slightly more economical signing than Arturo Vidal.

He doesn’t score as many goals as The Chilean but he is a very similar player with his box-to-box nature and ability to marshal the back line.

With Toni Kroos coming in Khedira’s place in the Real Madrid side could be in danger and we could easily imagine Manchester United turning to him if the deal for Vidal does fall through.

Let’s see him in action. Manchester United fans: expect a lot of hype about this one if Arturo doesn’t come.