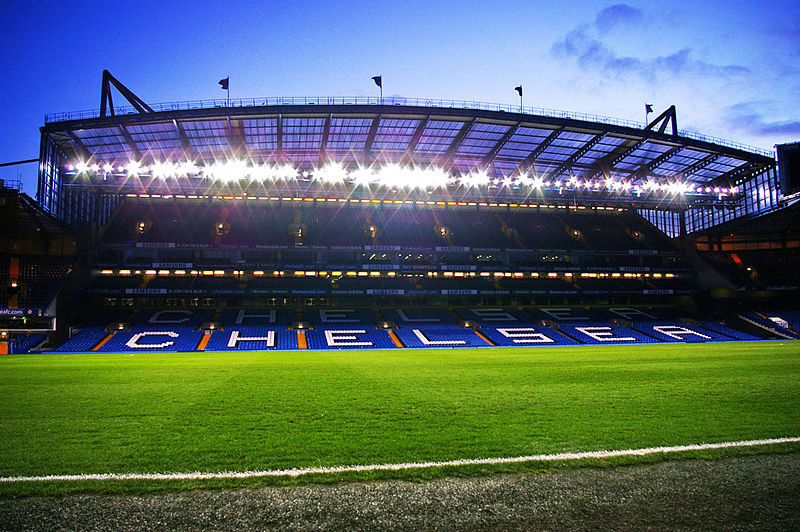 Throughout the summer months we have kept a keen eye on events at Chelsea. Because, even now, we think that there is another big signing in the pipeline at the club.

Regardless of what Jose has said about not buying more players we can’t forget those comments that he made in January with regards striker signings.

They were big words from the big man. And although Chelsea have signed the excellent Diego Costa, we still believe that Jose had another player in his thoughts when he made that comment.

Ba and Eto’o have gone, further depleting he club’s striking ranks. Torres looks in terminal decline, at least in England. And only 36 year old Droggers has come in to help Costa.

So, is there one more big forward on the radar? There has been a lot of speculation about Falcao moving in the last few days. There aren’t many better than him. But one who comes close is Edinson Cavani.

Interestingly, SkyBet have shortened his odds on above to Chelsea of late. Manchester United have long been the bookie’s favourite to bringing him in this summer. But Chelsea are now favourites to sign him, at 7/4, if he does move this summer.

Perhaps Sky Sports has an inside track on this one. There is no doubt that the player would improve the team. Mourinho is a supremely ambitious man and we think he will want to win the lot this season. But can he do it with the current crop of strikers in his squad? We think not. There’s definitely room for one more.

Let’s see Cavani smashing in the goals like there’s no tomorrow. Chelsea fans: is it feasible?