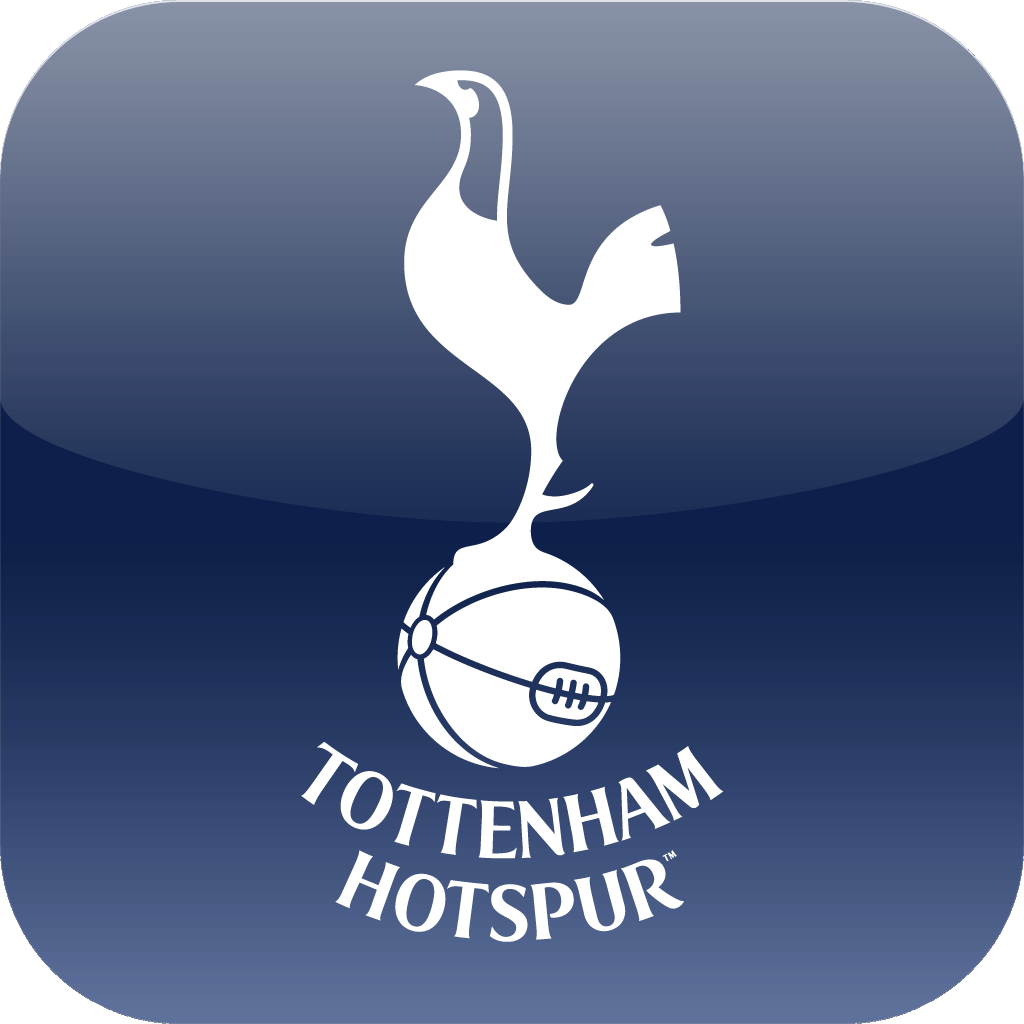 We are so pleased that Mauricio Pochettino has come in to Tottenham. We think that he’s a perfect fit for a club who loves to attack but doesn’t always close the door behind them when charging up the field.

Pochettino too has an adventurous and sometimes risky way of setting his team out. But, if he can instil confidence in his players then the pressing game, high up the park, can be successful at Spurs.

That’s not to say that Tottenham are going to win the league. Finishing in the top four will be difficult enough. And when you look at the top five clubs in England – Arsenal, Chelsea, City, United and Liverpool – The Champions League challenge is enormous.

On the flip side, Tottenham can take heart from Everton’s performance last season. They were a couple of results, and a couple of players, shy of breaking into that top 4. At least one of those big 5 will have a disappointing season so Spurs just need a good start. After that the sky is the limit.

Tottenham have bought in a few players and possibly need another couple of strikers. But this is already a very talented squad indeed – if a little dormant right now.

If ‘Mau-Po’ can begin to get the best out Soldado, Lamela and the returning Andros Townsend then Tottenham will frighten all comers.

In reality it my take the new man another year to really challenge the elite but we think that this will, nevertheless, be seen as a season of progress for Tottenham.

Tottenham fans: what are your expectations for the season?