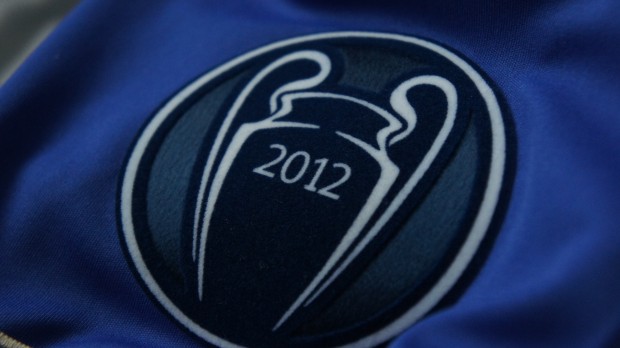 You can read the latest transfer news, pertaining to Chelsea, in two ways.

Either Chelsea want three keepers next season or they are making provision for the impending departure of Petr Cech.

Of course it’s natural for top teams to have three senior keepers in their ranks. But it’s still hard to imagine either of Petr Cech or Thibaut Courtois warming the bench on a regular basis this season.

Both are top keepers and Cech is still in his prime at 32. He may not be quite as extraordinary as he was in his twenties but he’s still up there with the best. We think that something has to give.

The Metro reports on Friday that Chelsea are set for talk with Real Madrid keeper Diego Lopez over a move to Stamford Bridge.

Chelsea are set to open talks with Spanish goalkeeper Diego Lopez over a free transfer move from Real Madrid, according to reports in Spain.

Lopez has been told he can leave Madrid this summer with Keylor Navas set to sign from Levante, and club legend Iker Casillas now staying put.

Lopez, also 32, is a real journeyman of the Spanish leagues. Having spent most of his early career at Real Madrid, he moved to Villareal in 2007 where he served with distinction for 5 years and 171 league appearances.

He moved to Sevilla as a back up keeper in 2012 before returning to Real Madrid where, he’s had a decent run in the side, as Iker Casillas’s career has disintegrated. Lopez has one cap for Spain.

Let’s take a look at the lad in action. Chelsea fans: can you see Cech and Courtois both staying?