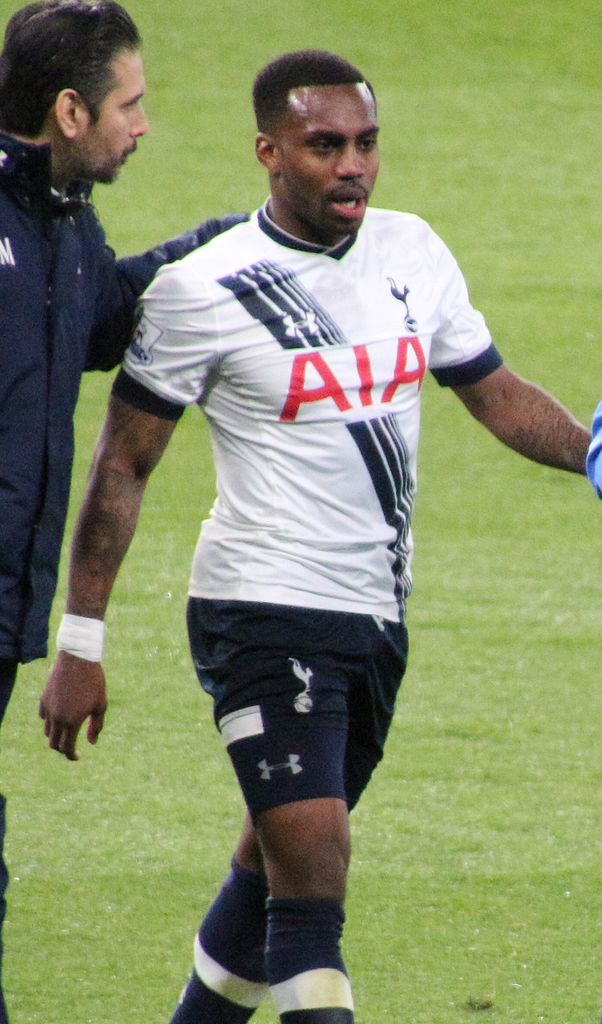 Tottenham are stepping up their pursuit of Celtic left-back Kieran Tierney after sending scouts to watch him in action against Bayern Munich.

The Sun report that the club sent a delegation to monitor the 20-year-old in the Champions League tie, which the Hoops ultimately lost 3-0.

The Scottish international managed to excel despite the scoreline, a performance which is only going to put him in higher demand as a number of Premier League clubs consider a move.

Mauricio Pochettino has been forced to use Kieran Trippier or Jan Vertonghen as a left-back on occasion this season when Danny Rose and Ben Davies have been absent.

Come January, that could be an even more pressing issue, with Rose heavily linked with Manchester United following his summer outburst at the club’s transfer policy and wage structure.

The defender is Spurs’ longest-serving player, yet he must now work his way back into the picture having only just returned from nine months on the side lines.

Tottenham could face competition from Manchester United, as left-back is undoubtedly a problem position for Jose Mourinho.

The Red Devils continue to rotate Luke Shaw, Matteo Darmian, and Daley Blind, but Pochettino’s reputation for developing young full-backs could give Spurs the edge.