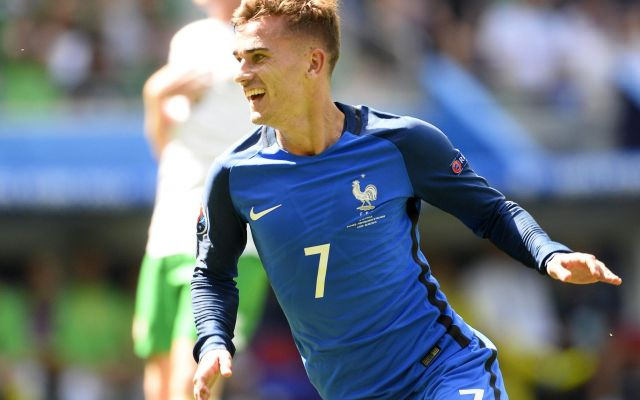 Manchester United are ready to reignite their interest in Antoine Griezmann at the end of the season, reports ESPN.

The Atletico Madrid star spent a good part of the summer being linked with a move to Old Trafford before deciding he couldn’t abandon the Rojiblancos in their time of need, having seen their appeal for a transfer embargo rejected.

Griezmann was reluctant to leave while Diego Simeone could not find a replacement goalscorer.

However, now that Diego Costa has agreed to re-join the club in the New Year following his acrimonious departure from Chelsea, it’s suggested there is now a much better chance of Griezmann moving on too.

The 26-year-old is keen on a move to England, with Jose Mourinho viewing a player like him or Gareth Bale as the final piece in the jigsaw. He has already scored two goals and provided an assist in four games this season.

If United activate his release clause of €100million and the player wants to go, there will be nothing Atleti can do to stop him.