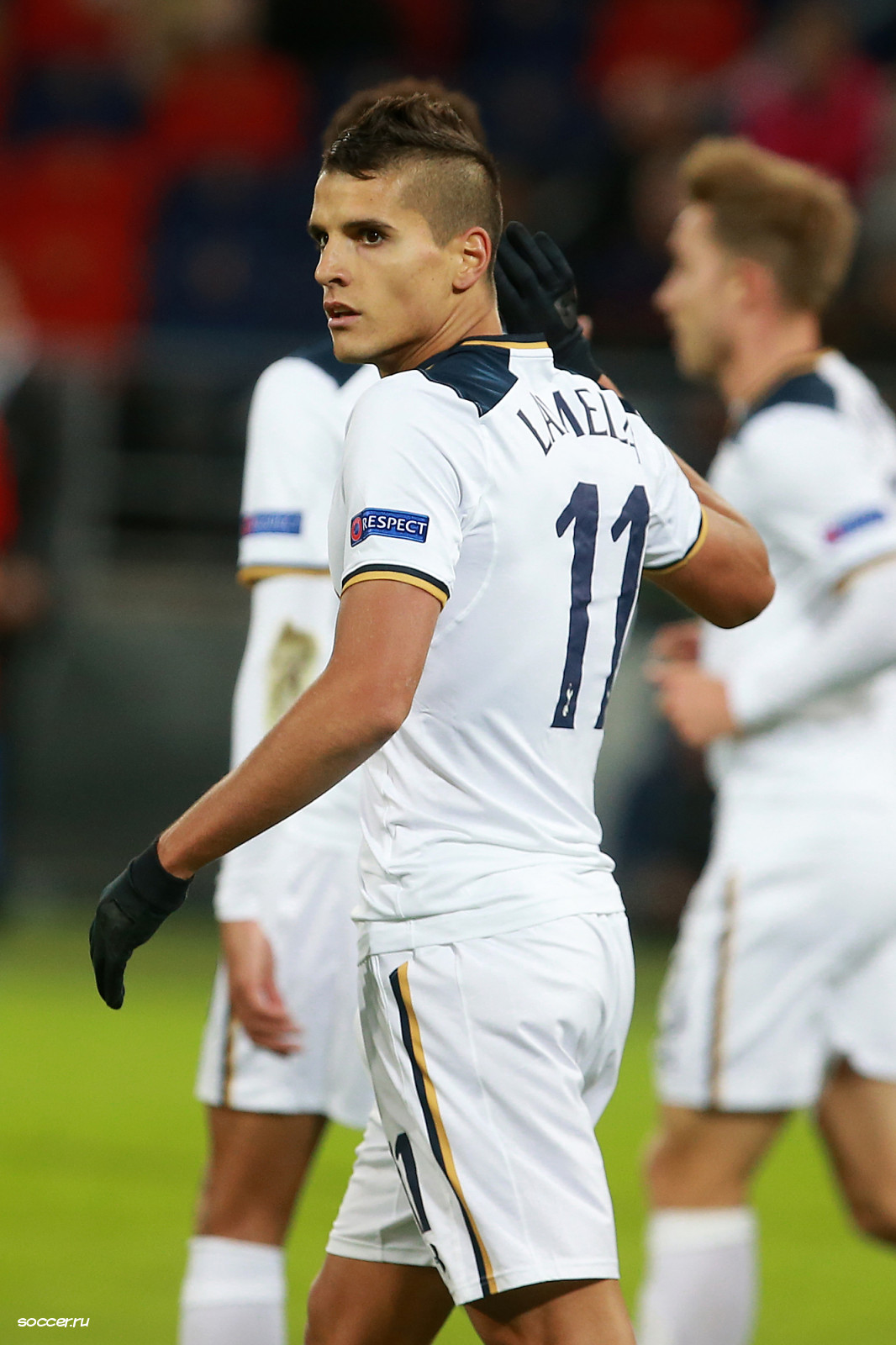 The fact that Tottenham fans were so desperate for the arrival of another attacking midfielder this summer speaks volumes about the absence of Erik Lamela.

Something of a forgotten man, the Argentine last featured for the Lilywhites in an EFL Cup game against Liverpool last October. The sad irony was that he was one of the few first teamers risked for that blustery midweek trip to Anfield.

Mauricio Pochettino was characteristically vague about the timescale of his recovery. Journalists who are regulars at his press conferences have come to expect that – the Spurs boss does not want to put any pressure on his players to come back ahead of schedule, nor does he always know himself, especially with problematic hip injuries such as Lamela’s.

Sadly, the 25-year-old has been out for so long that he can’t reasonably expect to be part of the manager’s plans. It would be impractical of Pochettino to wait for him. The one person who has benefited from that is Heung-Min Son, who prior to Lamela’s disappearance was vying with him for a starting spot but excelled last season while his competitor was on the sidelines.

Club legend Ricky Villa has given a worrying update on the situation on radio station Bola VIP. The 1981 FA Cup winner suggested there were genuine fears inside Tottenham that Lamela will never play again.

“There is concern to know if he will play again,” Villa said.

“In England, they are worried about him, but, because of how the medicine is today, I hope he can come back.”

Report Paul Brown, writing in the Star, reports that Spurs have rubbished those claims and have suggested the former Roma man is in fact in the later stages of his rehabilitation.

It could be the end of the year before we see him on the pitch again, by which time Pochettino may already being casting an eye on the January transfer window.