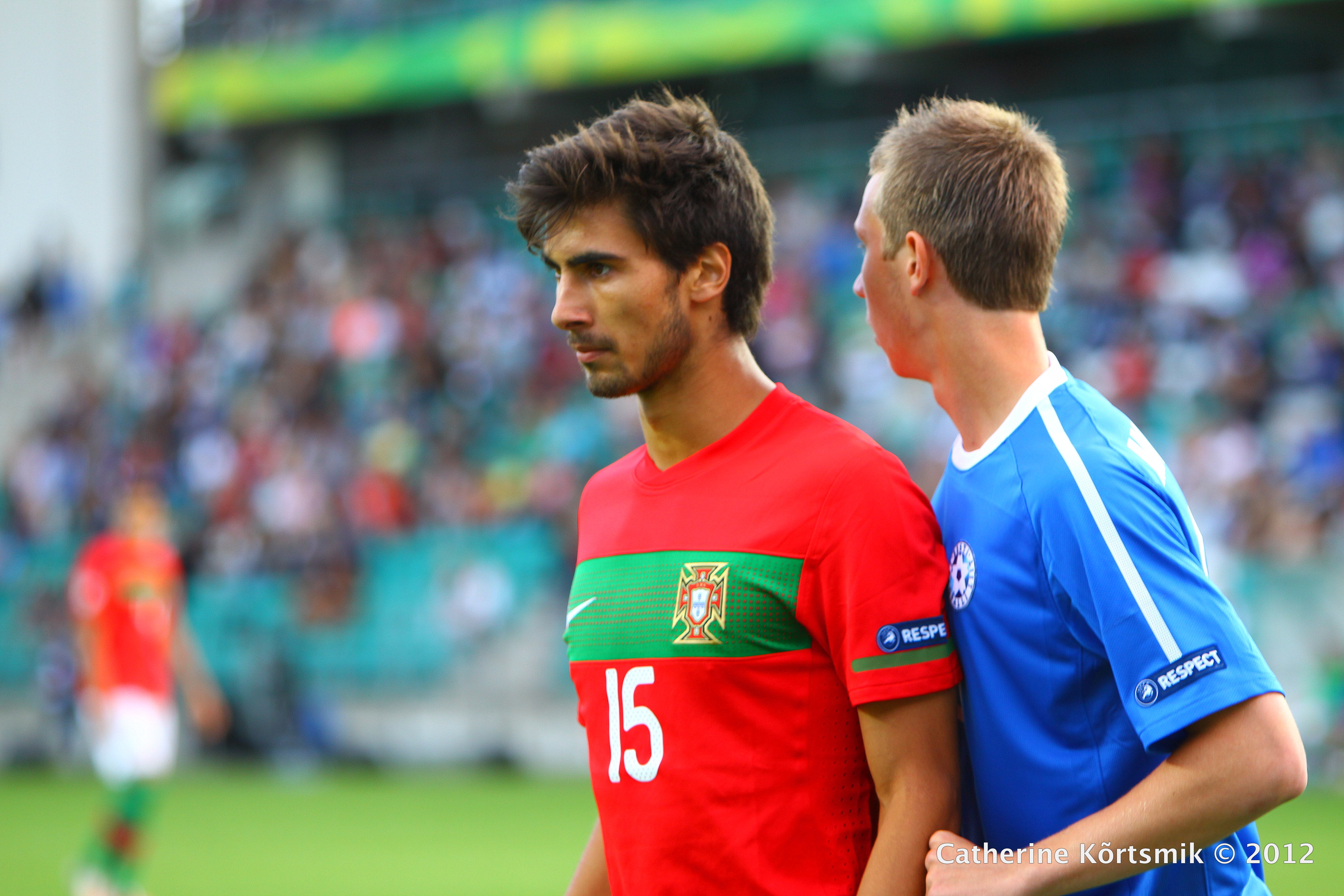 Tottenham retain an interest in Barcelona midfielder Andre Gomes after failing to get a deal over the line on Deadline Day.

That’s according to the Daily Star, who suggest West Ham will also try and compete for the Portugal international in January.

The 24-year-old is thought to prefer a move to Spurs because of the chance to work with Mauricio Pochettino.

Barca halted his move at the last minute because they failed to sign a replacement, despite scarcely using him following his switch from Benfica last summer.

While the Blaugrana’s transfer policy has been haphazard to say the least, the New Year window will give them another opportunity to sign a central midfielder.

Ernesto Valverde already has one eye on finding a successor to Andres Iniesta, who is out of contract at the end of the season.

Pochettino had a productive end to the summer despite missing out on Gomes. Deadline Day saw both full-back Serge Aurier and striker Fernando Llorente arrive in north London, to follow the earlier signings of Davinson Sanchez, Paulo Gazzaniga and Juan Foyth.