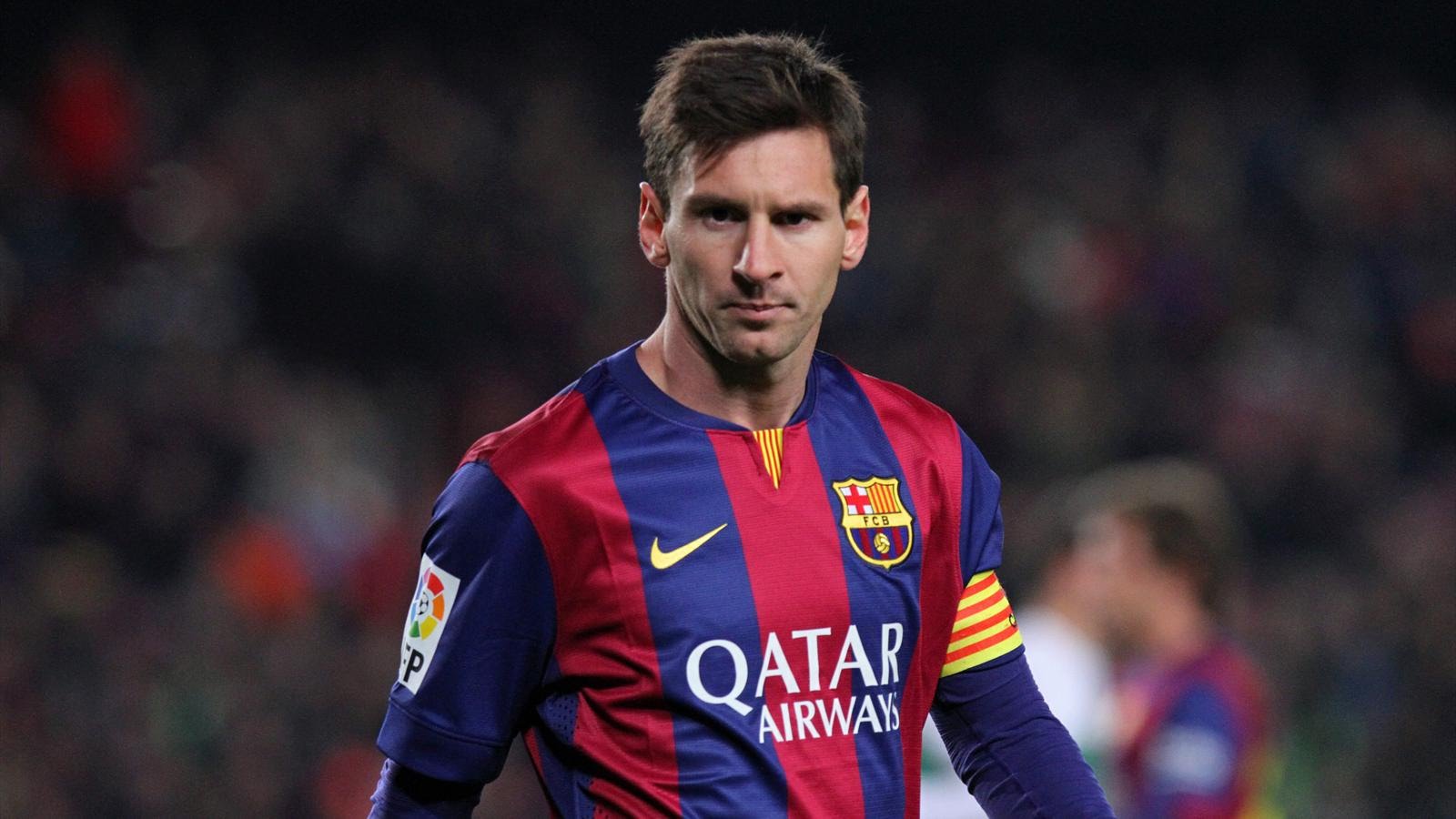 Barcelona’s transfer business has been a major talking point this summer.

The Blaugrana were powerless to stop Neymar joining PSG after the Ligue 1 side activated his €222million release clause and what they did with that money has come under even more scrutiny.

Aside from French starlet Ousmane Dembele, they brought in Nelson Semedo, Paulinho, Marlon, and Gerard Deulofeu.

It’s easy to see why the fans are not happy, and it seems Lionel Messi has had to intervene to prevent them making any further questionable moves.

Spanish outlet Don Balon claim that the Argentine told the board he did not think potential target Mesut Ozil would be a good addition to the squad, despite the fact the Germany international would be available for a lower fee because he has just a year left on his contract.

A bid for Iñigo Martínez was also vetoed, as Messi was concerned he would take the place of close friend and international team-mate Javier Mascherano.

He was also disappointed that neither Paulo Dybala or Angel Di Maria arrived at the Nou Camp, with a move for the latter falling through on Deadline Day.