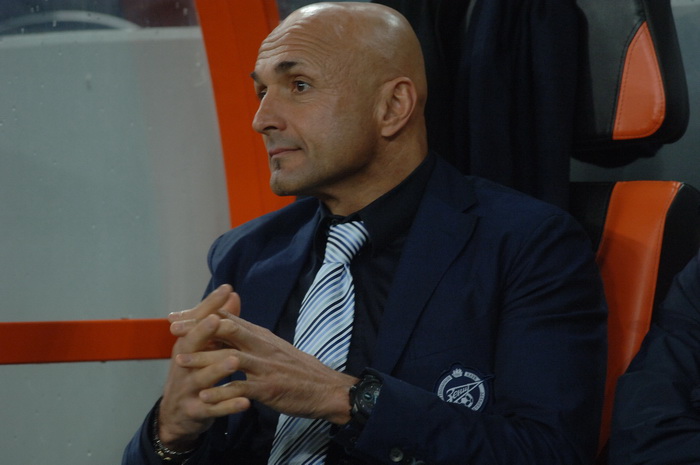 Manchester United fans could be forgiven for thinking that Jose Mourinho doesn’t really know who his best left-back is.

Luke Shaw has suddenly re-emerged on the scene and started his first league game since October in the recent 1-1 draw with Bournemouth at Old Trafford.

Prior to that, the England international – incidentally brought on by Gareth Southgate in the second half of the 1-0 defeat to Germany last night – was the club’s fourth choice.

Matteo Darmian, Daley Blind, and Marcos Rojo were all ahead of him in the pecking order, but that now seems to have changed.

There is always going to be some level of sympathy for Shaw given his horrific leg break back in 2015 that seriously hampered his development.

So, when Mourinho looks to offload one of his full-backs in the summer, it’s more likely to be Darmian, at least according to TuttoMercatoWeb.

The Italian source have suggested that Roma are in the very early stages of considering a move for the Italy international, who has never really settled in the Premier League.

While they haven’t yet approached United, this is thought to be a deal that could grow into something in the coming months.