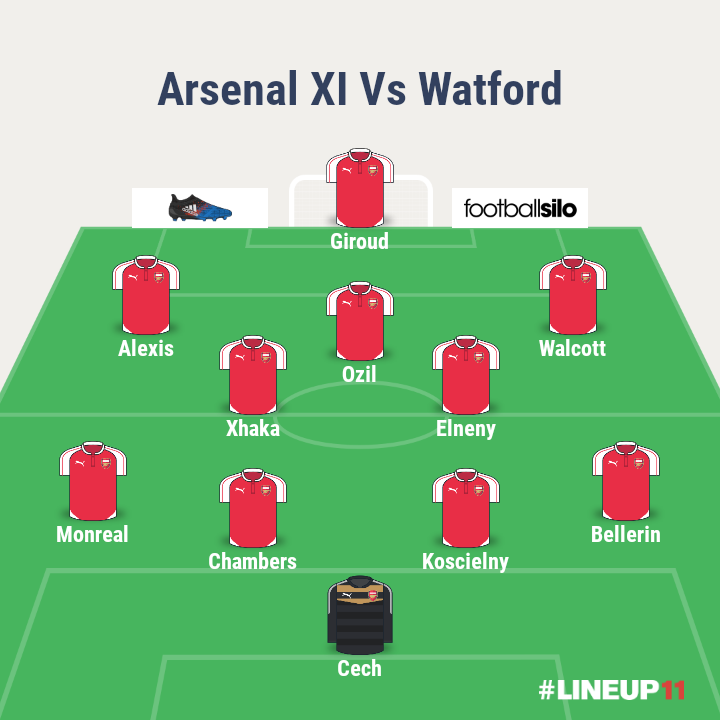 Thankfully, Arsene Wenger took the gamble with Koscielny at the King Power Stadium, pairing him with the new signing Rob Holding as the two put in a defending masterclass to save the tourists a deserved point against a confident-looking Leicester City.

The game could have swung either way, probably The Foxes’ way who had a few clear-cut chances that should have been taken. Jamie Vardy had his moments, so did reported Arsenal target Riyad Mahrez and new arrival Ahmed Musa.

Another day, Leicester City could have won that game as well as the two penalties they didn’t, thanks largely to increasingly bemusing refereeing inconsistencies.

Chiefly, Arsenal can consider themselves lucky having come away with a point even though they couldn’t manage to create much despite the 61% possession they had (add 13 shots to that). The Gunners must now quickly regroup for yet another tough fixture against Watford at the Vicarage Road in the hunt for opening their Win Account.

Sounds obvious when said, but Arsenal could face the same challenge against Watford as they did against Leicester – a team happy to be off the ball and play on the break especially when they have Odion Ighalo and Troy Deeney up front.

However, that may not be as big a worry as scoring goals might be, which is strange when Arsenal are the team being talked about.

In both the matches, Arsenal have struggled to find that focal point of their attack. Could that mean Olivier Giroud finally starts to give Mesut Ozil and company something to direct their possession towards? The case better be so as Alexis has struggled in a striker’s role and it’s well-known how bad Theo Walcott can be in that position too.

Even if it’s a risk, Arsene Wenger may have to take it. Arsenal are five points behind the league leaders already, so if a risk here promises a world of good, it is worth it. Surely, this isn’t the time to make a bad decision.

The perfect mélange of an Anglophile and a Gooner, Harneet Singh Sethi chooses to laconically define himself in one word: Supercalifragilisticexpialidocious. He has been a Sports Writer for three years, having worked for websites like GiveMeSport, Fans Unite and The Roar among plenty others, a time during which the he's earned a decent reputation covering both Football (primarily Arsenal) and Cricket (primarily English Cricket). Not your average guy.