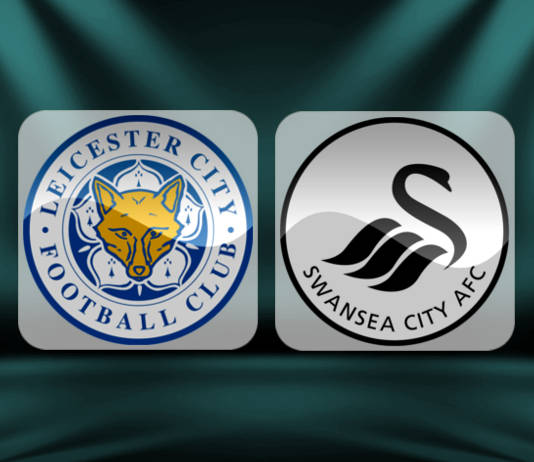 Leicester City will make another attempt at claiming their first win of the season when they host Swansea at the King Power Stadium today.

The Foxes had their chances to score and beat Arsenal last week but couldn’t find the net when it mattered. This was after a shock opening day defeat to Hull. Swansea on the other hand opened with a win at Burnley before also falling victim to Hull last week.

Leicester hold the edge over the last 2 seasons, winning 3 of the 4 matches played with Swansea winning the other encounter.

Riyad Mahrez opened the scoring on both occasions last season (as well as the opening day defeat to Hull) and he’s worth a small interest to do so again.