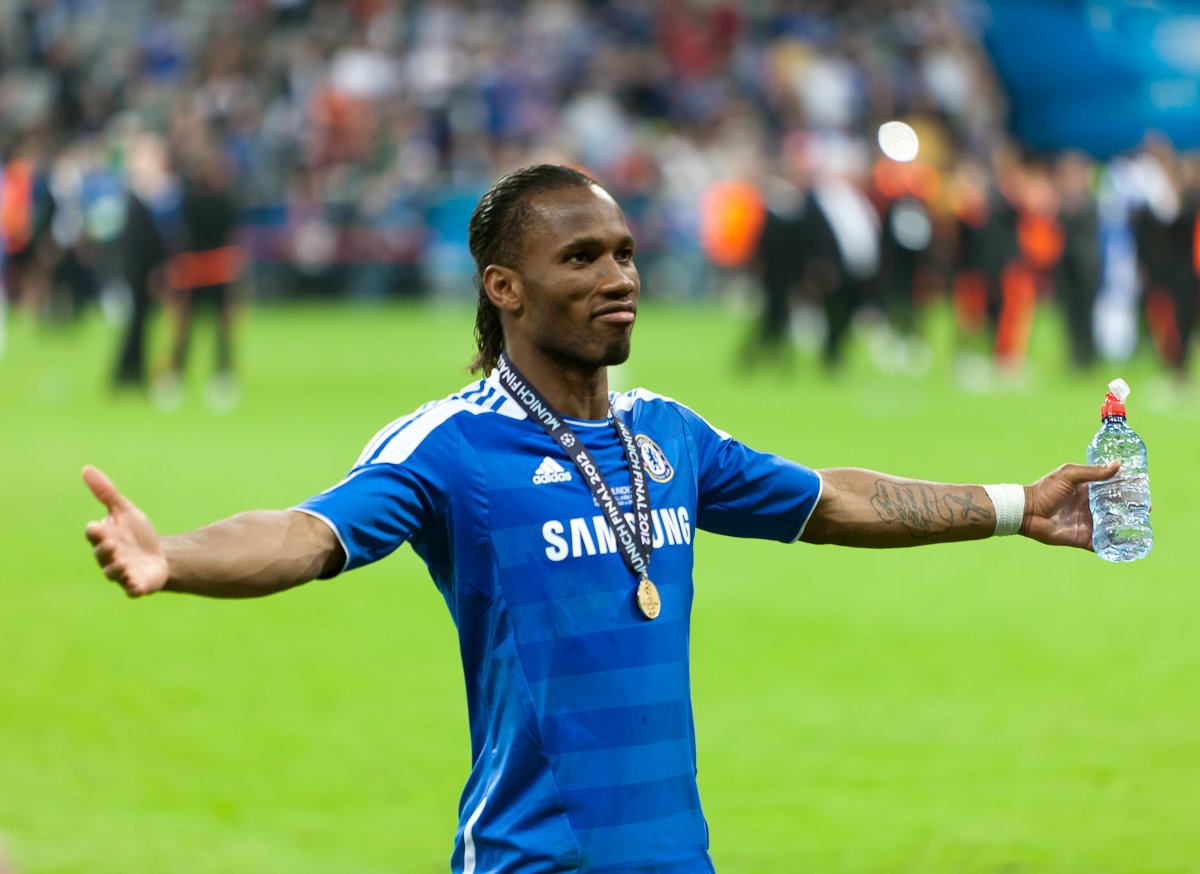 After the season they’ve just put their fans through, Aston Villa need to make a statement of intent to send out a message that they are serious about getting back into the Premier League.

Of course, in a sense they’ve already done that with the signing of £12million Ross McCormack from Fulham, a seasoned Championship striker.

Any hopes of a marquee signing were always going to be a little unrealistic, but that didn’t stop someone somewhere from reporting that Didier Drogba was about to sign for the Villains.

The Chelsea legend, a Champions League winner and Ivory Coast international, is currently plying his trade with Montreal Impact.

Somehow, the striker got wind of the rumours that he had been spotted in Birmingham, despite being on the other side of the world.

It’s safe to say from his reaction that he was suitably horrified, judging by his tweet:

Stranger things have happened in football, although not many of them. It seems for now, at least, Villa will just have to make do with Rudy Gestede and Jonathan Ayew.