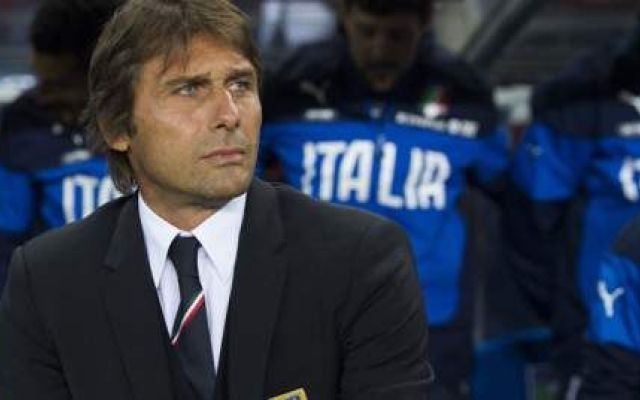 Chelsea have given up their pursuit of Kalidou Koulibaly, but they’re not having much better luck with their other target Alessio Romagnoli.

The Blues have had a £30million bid rejected by AC Milan, who insist, according to La Gazzetta dello Sport, the player is simply “unsellable”.

Antonio Conte’s pursuit of Romagnoli all seems very last minute, but that’s because for most of the summer, he’s been focusing his attentions on Koulibaly.

However, with the Napoli defender set to sign a contract extension to keep him in southern Italy, Conte is now looking elsewhere in Serie A.

Chelsea are severely short when it comes to defenders, and even if they don’t have European football to compete in this season, they’re still going to be stretched.

John Terry and Gary Cahill are both ageing, so it’s no wonder Conte has made signing a centre-back his priority.

The only thing for it is for Chelsea to return to Milan with an improved offer, but there are no guarantees even that will secure them Romagnoli’s signature.