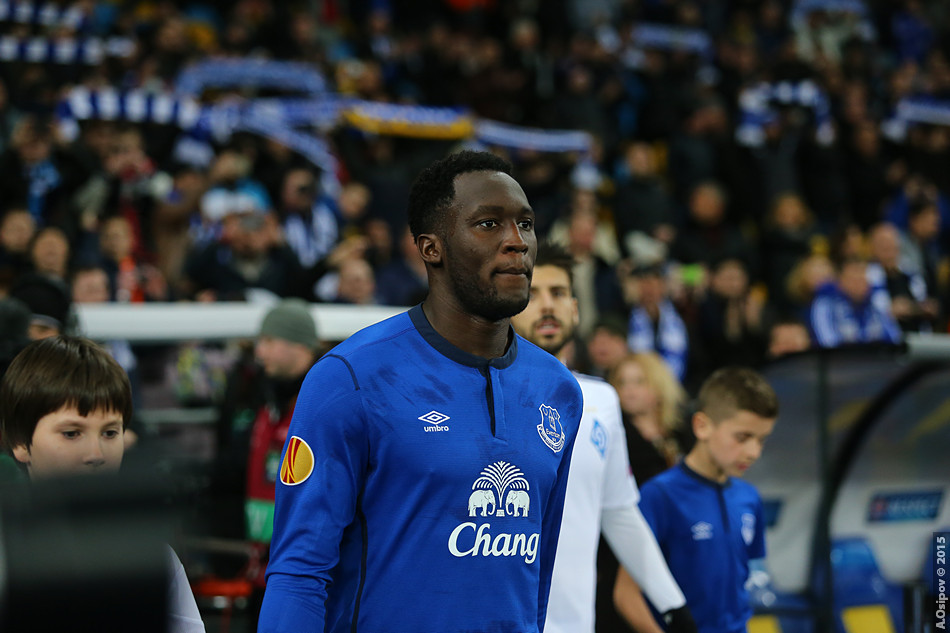 Chelsea have been left stunned by the news that Romelu Lukaku has decided to stay at Everton of his own accord.

The Blues have been battling to re-sign the Belgian all summer, even offering in excess of £65million.

The Toffees have held firm, but while it was believed the striker was intent on a move, that may not be the case after all.

Manager Ronald Koeman has now confirmed that Lukaku is keen to get one more season under his belt at Goodison Park, as per the Sun.

The 23-year-old was left out of Everton’s opening day draw with Tottenham, fuelling rumours he was set to leave, but he did make an appearance as a substitute in the win over West Brom.

Chelsea may not be too disappointed given the prolific form of Diego Costa, but Lukaku was thought to be a long-term solution to their problems up front. That mantle will now fall on Michy Batshuayi, Lukaku’s international team-mate, who will be hoping to make a similar impact on the Premier League.