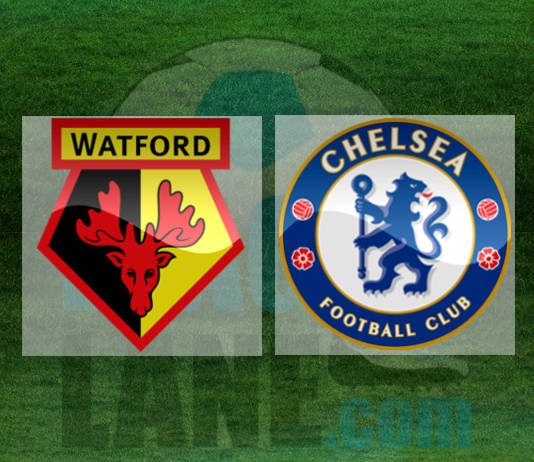 Chelsea head to Vicarage Road as they take on Watford in a battle between Italian managers. They got off to a winning start for Conte whereas Watford picked up a point at Southampton.

As a promoted club, Watford were able to take points in both fixtures v Chelsea last season. Admittedly, this was the 2015/16 Chelsea vintage, a far cry from the Chelsea of the previous 10 or so seasons under Abramovich ownership. Chelsea are 1.65 with and that’s a bit short for us.

The sample size is small, and old, but the numbers show only 1 goal scored at Vicarage Road in 2 matches between these 2 clubs. The Under 2.5 goals can be had around 1.80 (now into 1.70) and we’re tempted at this price.

Chelsea to Score First looks the obvious bet here but at 1.40 we’d be keeping our cash in our wallet and sticking with the Under 2.5 goals as today’s interest.

Chelsea agree deal to sign goalkeeper – is this the end of Begovic?
Zidane insists Chelsea target is happy at Real Madrid
To Top