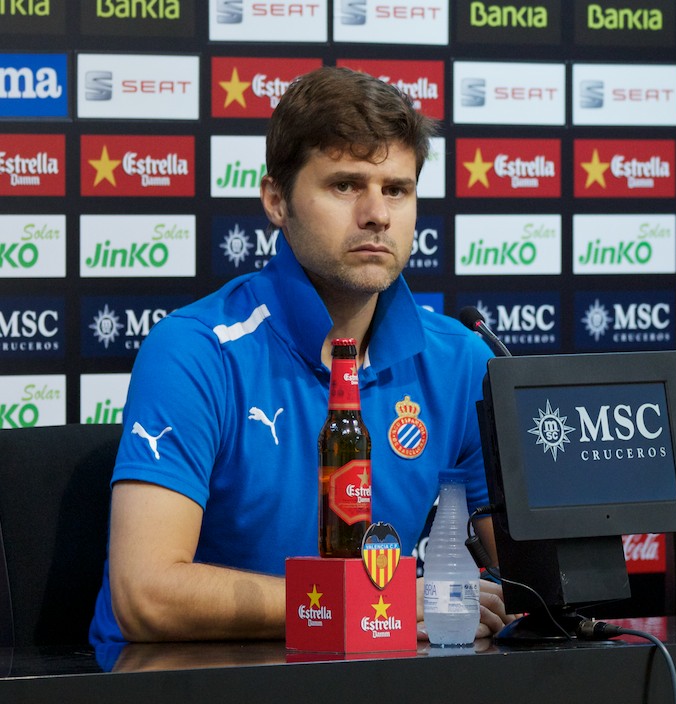 Tottenham are hoping to complete the signing of Pau Lopez from Espanyol in time for their first home game of the season against Crystal Palace.

The goalkeeper is being brought in as an additional back-up after number one Hugo Lloris was ruled out for a month with a hamstring injury suffered against Everton.

Michel Vorm is Spurs’ current substitute stopper, but according to the Sun, boss Mauricio Pochettino was keen to bring in Lopez to avoid a potential crisis.

Pochettino initially tried to bring in the Spaniard, who is just 21, on a permanent basis, offering Espanyol £3million, but that failed.

A loan deal is expected to cost Spurs around £500,000 for the year, with a view to signing him next season.

The Tottenham manager has connections with Espanyol, having played there himself for a number of years.

Lloris will be a huge loss all the same, but Pochettino believes he should be fit for the start of their Champions League campaign in mid-September.