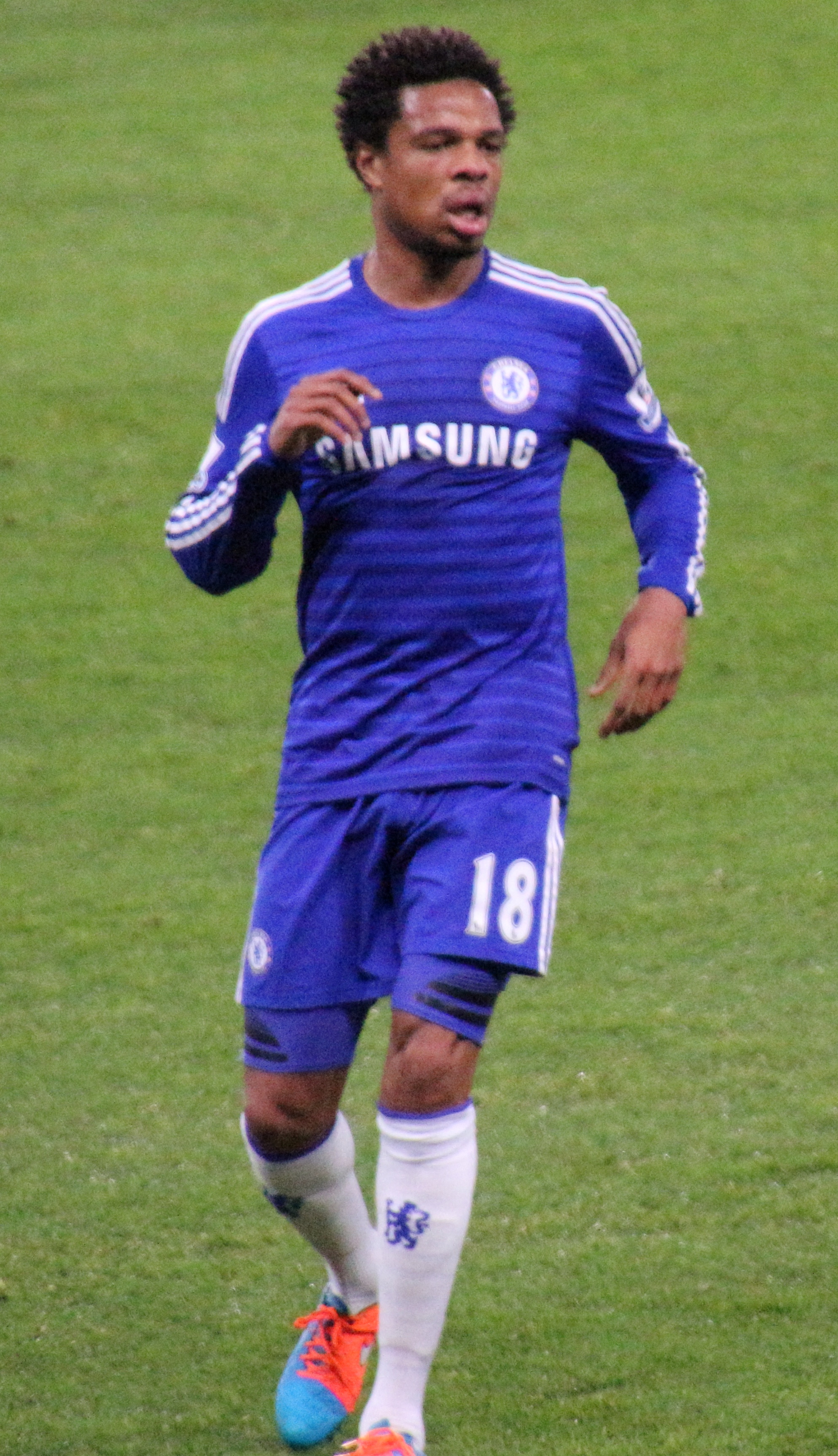 Crystal Palace look to have finally given up on signing Christian Benteke after their latest derisory bid for the Belgian was turned down.

Liverpool have made it clear that they want the £32.5million they spent on the striker back, but the Eagles offered just £23million, with a further £7million if they got in the Champions League – yes, really, that was a serious offer.

Alan Pardew must have known the Reds were unlikely to accept that, so unsurprisingly, he had another target in his locker.

Chelsea’s Loic Remy was always going to leave Stamford Bridge this summer and it looks like he could now be heading to South London, as per the Sun.

The Frenchman was initially thought to be joining Everton as a makeweight in the Romelu Lukaku deal, but that doesn’t seem to be gathering any pace whatsoever, with the Toffees reluctant to sell.

All that leaves Remy as one of Palace’s chief targets. The former Newcastle and QPR forward has a decent scoring record in the Premier League, netting six in 16 for the Rangers and 14 in 26 for the Magpies.

The 29-year-old may have been unable to reproduce that form for the Blues, but a move to Selhurst Park could be just what he needs to resurrect his career – and just like with Lukaku, Chelsea could be left regretting the fact that they never got the best out of him.