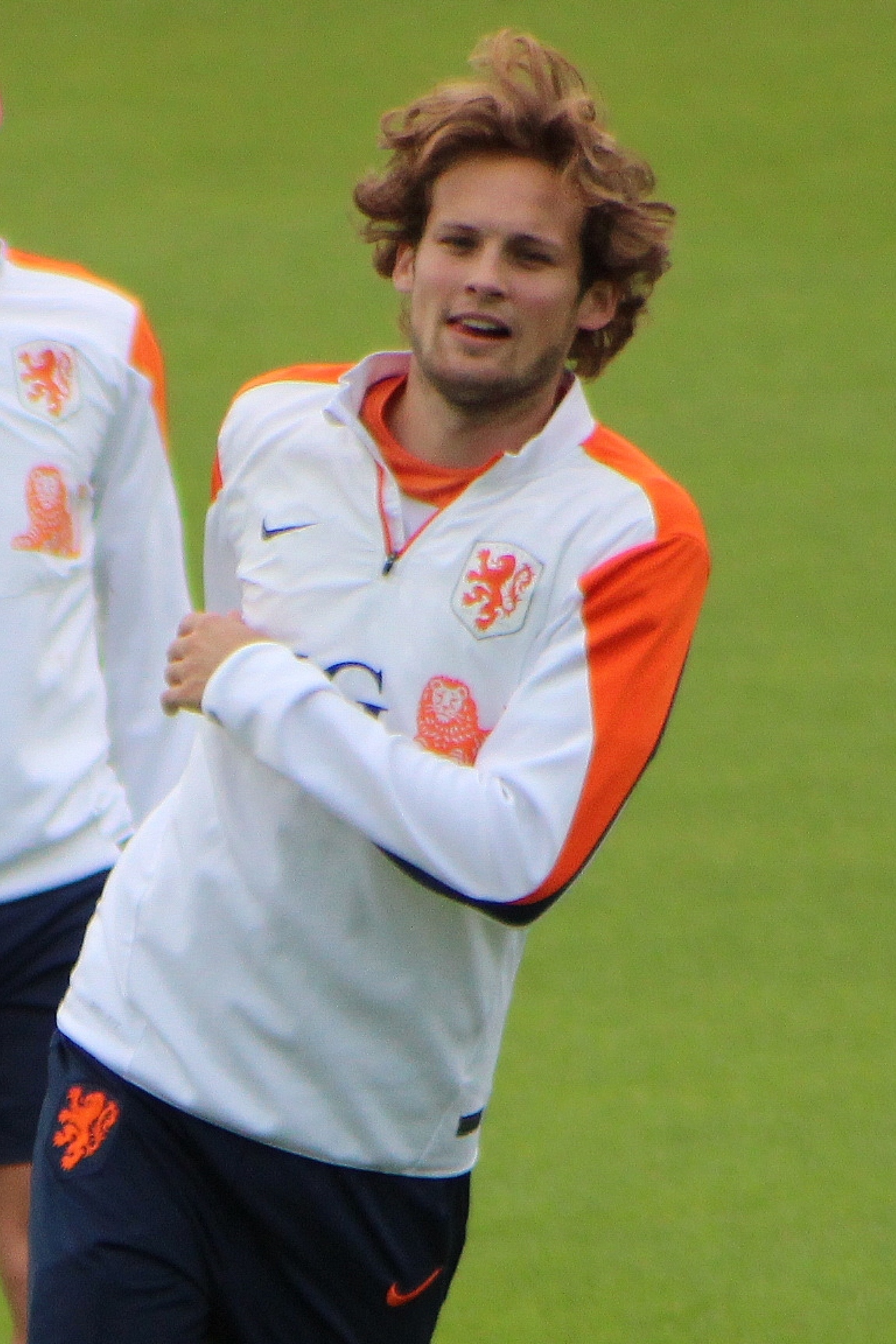 De Boer took over from Roberto Mancini at the San Siro last week, sparking rumours he could make a bid for the defender whom he managed at Ajax.

However, speaking to Gazzetta World, the Nerazzurri boss admitted:

“I like him as a player for sure, he’s fantastic. He is very happy at Manchester United though and played in the Community Shield.”
Blind was impressive in United’s opening game of the season, a 3-1 win over Bournemouth, playing alongside new signing Eric Bailly in central defence.

In fact, the pair looked so assured that it may now be difficult for Chris Smalling to force his way back into the first team when he returns from injury, though the England international is one of the most experienced defenders at the club which should work in his favour.

It’s a good sign for the Red Devils nonetheless that the 26-year-old is so committed. As one of Louis van Gaal’s signings, his future was called into doubt when his compatriot was sacked and replaced by Jose Mourinho.

With a genuine chance of being a regular starter again this season, though, it’s no wonder Blind wants to be a part of what looks like a hugely promising project at United.