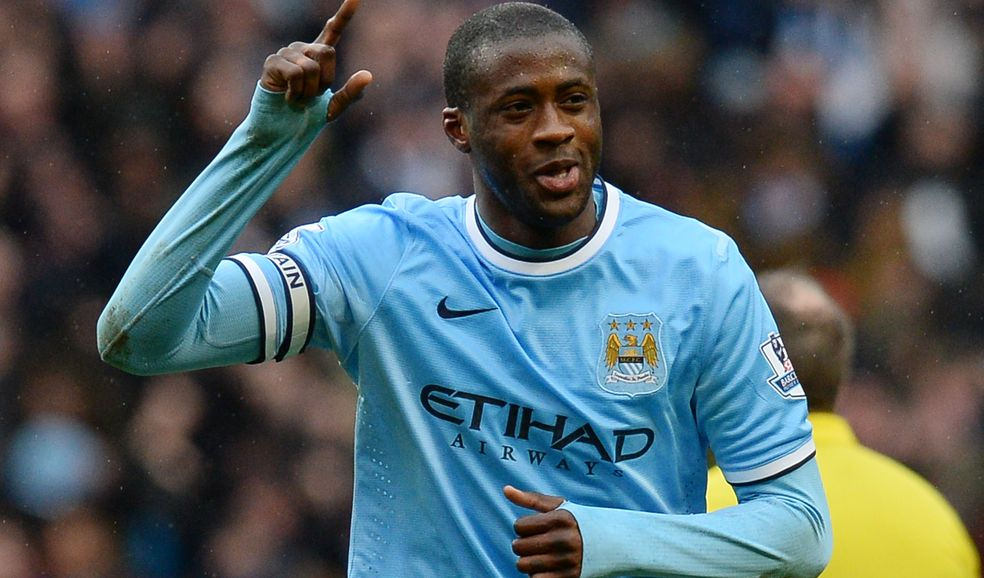 Yaya Toure has run out of time to impress Pep Guardiola despite his manager’s protestations to the contrary, according to Goal.com.

The Ivorian was left at home for Manchester City’s Champions League playoff trip to Steaua Bucharest, which immediately prompted speculation that he was heading for the Etihad exit.

And regardless of his manager’s insistence that he was left at home because he wasn’t going to play and needed to rest, City are more than happy to listen to offers for the midfielder.

Toure, at one time a Barcelona superstar, is among the players Guardiola has told to lose weight, but in reality, it doesn’t matter to the former Catalan boss because he plans to offload him anyway.

He is one of five players who is set to be sold, with Wilfried Bony, Eliaquim Mangala, Samir Nasri and Jason Denayer making up the others.

City fans might be sorry to see him go, but more out of a sense of nostalgia than anything else, having watched him play a key role in their 2012 and 2014 title triumphs.

There’s no doubt now though that his time in Manchester is up, with some of his more lax performances taking a hammering last season.

Guardiola is building a focused, energised, intense first XI, and there’s never going to be a place for Toure in it.