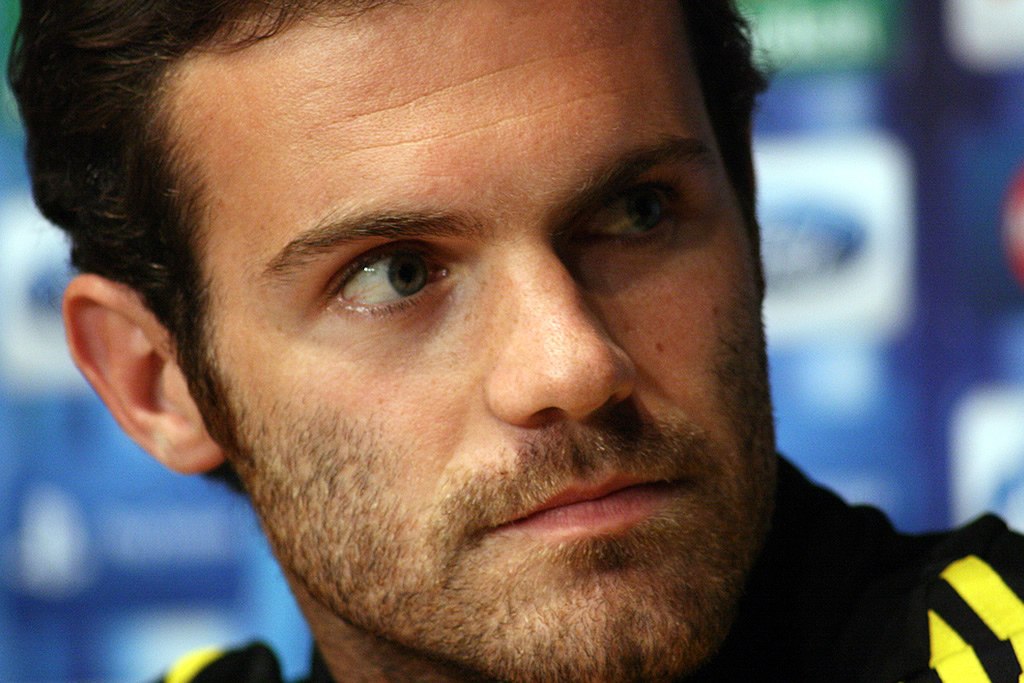 Jose Mourinho may have upset Juan Mata at his peril.

Sky Sports understand that Manchester United’s official stance is that the Spaniard is not for sale, but the player may force a move away after his latest public falling out with his manager.

Mourinho brought Mata on in the Community Shield, only to substitute him again in injury time.

And that’s led the Times to suggest that the midfielder could ask to leave, with Everton boss Ronald Koeman monitoring the situation.

The Toffees would be a perfect fit for Mata and he would be virtually guaranteed game time because of the departure of Leon Osman and Steven Pienaar.

At United, he would be vying for a place in an already crowded midfield featuring Paul Pogba, Henrikh Mkhitaryan, and potentially Wayne Rooney.

Many Red Devils fans would be disappointed to see Mata go nonetheless, and they may be particularly concerned at the way Mourinho is handling his players.

The Special One may have brought in some superstar names, but his treatment of the players he’s already got has raised a few eyebrows, most notably making Bastian Schweinsteiger and Adnan Januzaj train with the reserves.

United could live to regret the day they let Mata go – and even more so if it’s to an emerging powerhouse like Everton.