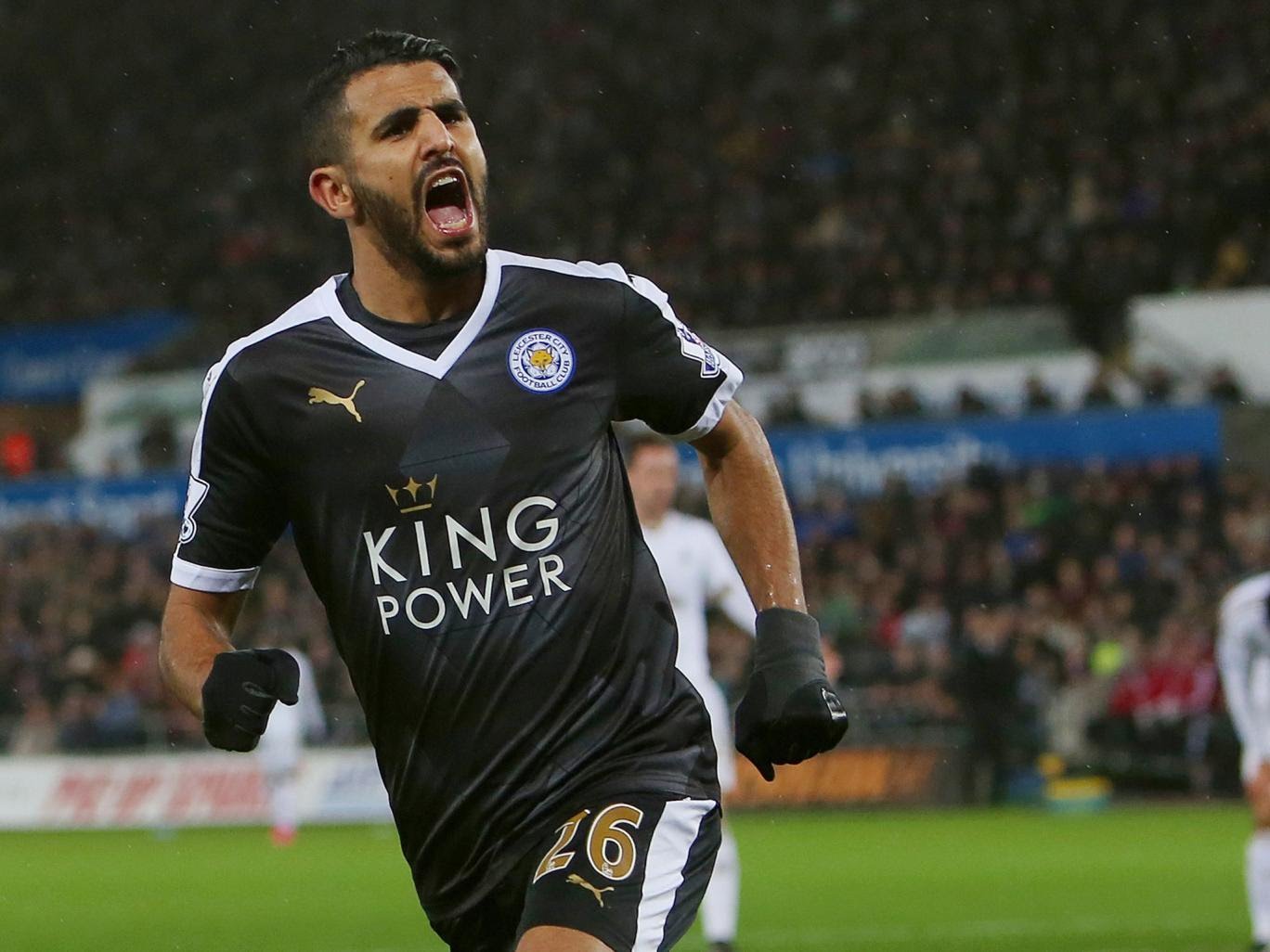 Riyad Mahrez continues to be linked with a move away from Leicester, but this time it’s Chelsea who are reportedly interested in the playmaker.

The Algerian was believed to be one of Arsenal’s main targets this summer because he would fit so seamlessly into their style of play, but it appears their London rivals could have beaten them to it.

Mahrez and his agent have been spotted at the same Chelsea hotel as Blues boss Antonio Conte, according to Goal.com.

Of course, Chelsea already have an added appeal over Arsenal because they boast Mahrez’ former team-mate N’Golo Kante. Not only does that mean Mahrez would have a familiar face to get on with if he moved to Stamford Bridge, it also means Chelsea should be a serious threat next season.

@chelsea_hq i met this great man. thats why i was there. and mahrez arrived when I left pic.twitter.com/7x7V05hY0Q

Mahrez got 17 goals and 11 assists in Leicester’s title-winning campaign, so the Foxes are desperate to hold onto him.

At this stage, though, it seems there’s a real chance he will be leaving the champions for the side that finished tenth last season.