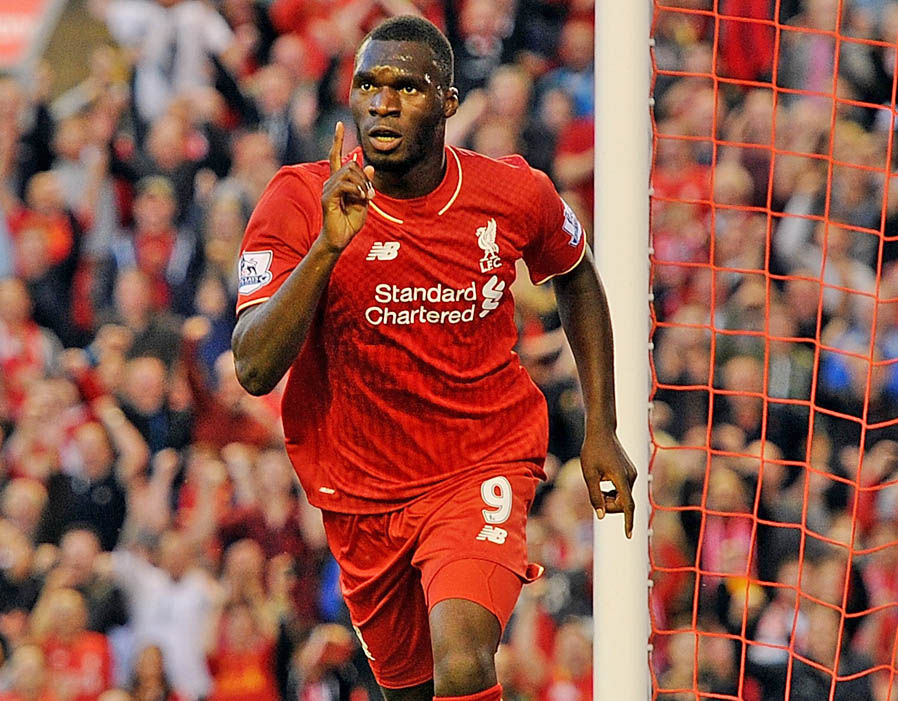 It’s been clear for a long time that Christian Benteke has no place in Jurgen Klopp’s plans at Liverpool.

Despite the Belgian’s attempts to prove himself after the arrival of the new manager in October, a move away this summer always seemed on the cards, with Benteke struggling to live up to his £32million price tag.

Crystal Palace have shown an interest, but that move doesn’t look like it’s going ahead because Liverpool are reluctant to take a big loss on the forward. In other words, they’re hoping for at least £30million.

However, Benteke’s agent has revealed the real reason the player is still at Anfield, via the Guardian: no clubs have actually bid for him since Palace’s £25million offer was turned down last month.

His representatives are keen to find a solution soon, as Daniel Sturridge, Roberto Firmino, Divock Origi, and Sadio Mane are all ahead of him in the pecking order.

At present, it seems most likely that the 25-year-old will go out on loan as few Premier League teams are going to want to spend that kind of money on a striker who has just had a season like Benteke’s had.