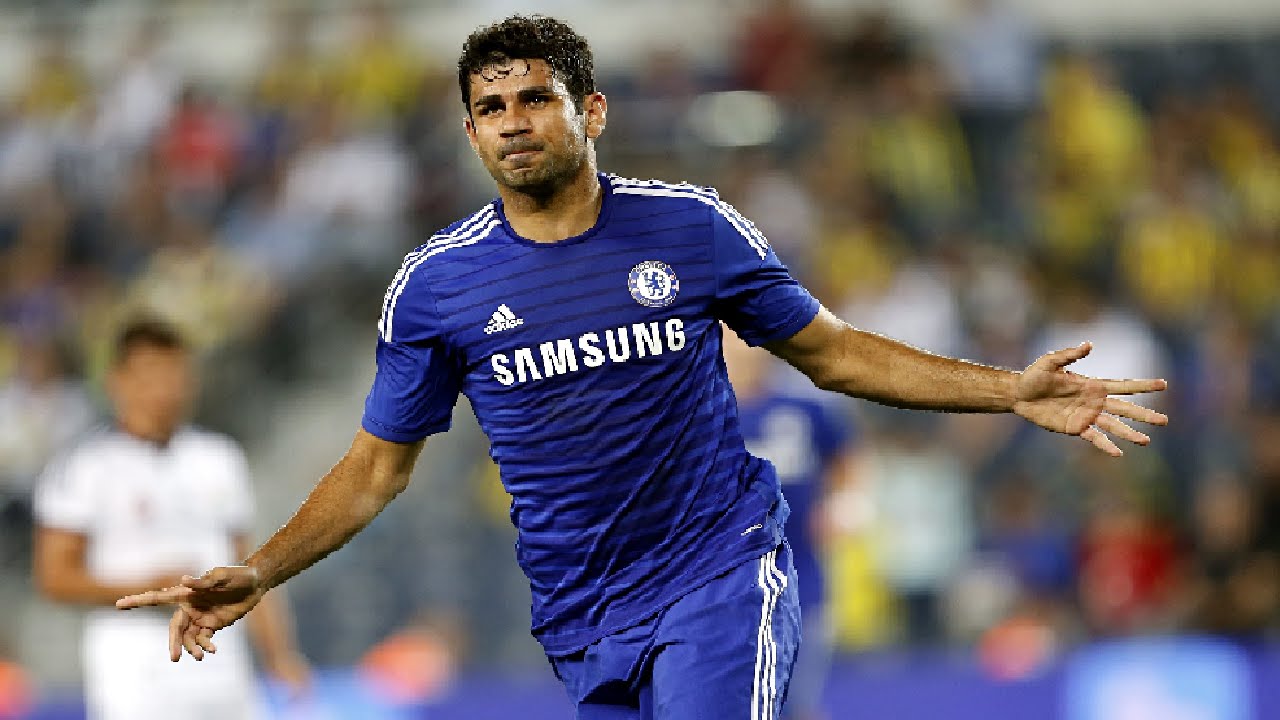 Chelsea may be desperately trying to contain rumours surrounding Diego Costa’s future, but it seems the striker may have already let the cat out of the bag.

The forward was seen discussing his plans with his Spain team-mate Sergio Ramos, who clearly asked him:

“Why don’t you come back to Madrid?”

Here’s the footage, which is in Spanish, but Ramos’ facial expressions do tell a story.

The pair were, of course, referring to Atletico Madrid, not Ramos’ club, Real. Atleti boss Diego Simeone was keen to bring Costa back to the club to form a partnership with Fernando Torres.

However, while Costa’s response couldn’t be seen, it was pretty clear what he had said from Ramos’ reaction, where he appeared to say:

“They won’t let you? Because Gameiro is coming?”

Chelsea fans may have mixed feelings about Costa’s so-called confession. While the striker would be a huge loss, his heart obviously lies away from Stamford Bridge.

The Blues now have Michy Batshuayi too, which means they are far less reliant on Costa, but they would undoubtedly prefer it if they were the ones who revealed his true feelings, not Sergio Ramos.