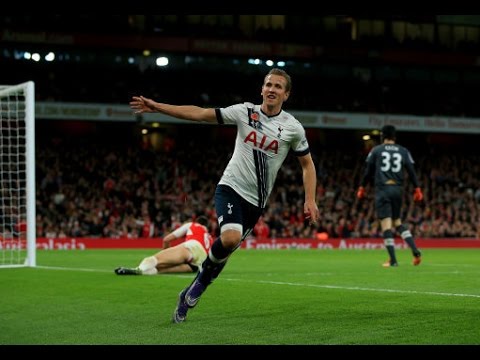 Mauricio Pochettino has become as much of a father figure at Tottenham as he is a manager.

The 44-year-old is known to be very protective of his young squad, the latest manifestation of that coming as he hit out at those who criticised Harry Kane’s performances at Euro 2016.

Speaking to the Sun, Pochettino claims Kane was made a scapegoat for England’s embarrassing performances.

“Harry Kane was in the same line up as the other players. Some good, some bad,” he said.

“For me it is the manager first, the coaching staff and then the players. The responsibility is not just down one player.”

The 23-year-old arrived in France as a hero at the start of the summer after winning the Premier League Golden Boot, but returned a villain to all but Spurs fans.

Roy Hodgson’s infamous decision to have the striker taking corners may have been a factor in his difficult summer, while others suggested the forward was simply exhausted because of Spurs’ over-reliance on him.

Kane is sure to take some stick from opposing fans this season, but he will be used to that after last year’s slow start which saw him dubbed a ‘one-season wonder’.

It’s up to the striker to silence his critics, but if he can reproduce even half of his goals from last season, he will surely have done that.