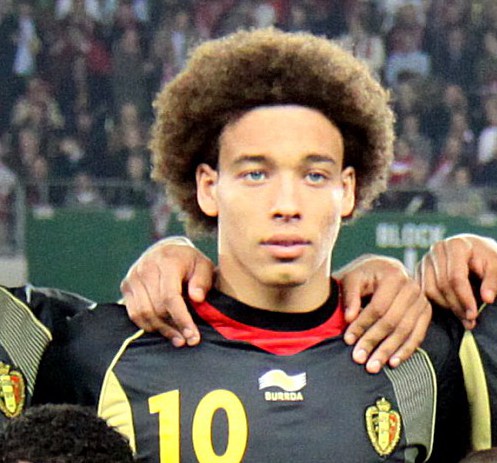 Chelsea are reportedly joining the host of Premier League clubs interested in Zenit St Petersburg midfielder Axel Witsel, according to the Daily Mail.

Everton, Spurs, Manchester United, and even Stoke have been linked with the Belgium international, who has been impressing at Euro 2016.

Now, Chelsea could join the race for his signature, and they will hope that his international team-mate Eden Hazard can persuade him to move to Stamford Bridge.

That hasn’t yet worked with their other Belgium colleague Radja Nainggolan, who may well stay at Roma despite the Blues’ continued pursuit, but that makes signing Witsel even more important.

The highly-rated midfielder was a key part of Andre Villas-Boas’ side that won the Russian league last season, though of course bringing Chelsea back to the summit of the Premier League will be a tall order.

When Antonio Conte finally arrives in west London (he is currently managing Italy at the Euros), he could make Witsel one of his first signings – but he’ll have to hope one of Chelsea’s rivals haven’t got there first.