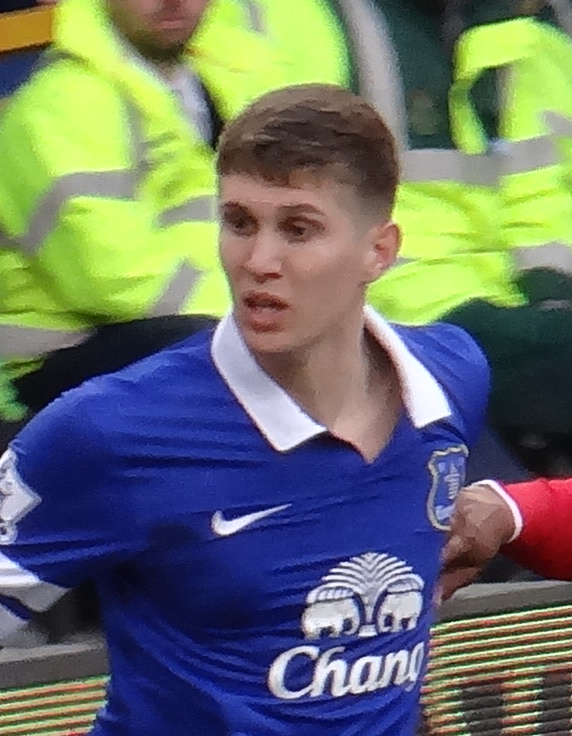 Chelsea’s business for the summer never quite looked complete.

But few would have expected such surge in speculation with 10 days to go.

Not only did Chelsea beat Manchester united to the punch with regards Pedro (and watch Jose Mourinho rub that one in for weeks to come) but they are now being linked with another 139.5m Euros, or thereabouts, worth of talent.

The latest rumours suggest that the player is on the verge of handing in a transfer request at Everton.

Personally, we can’t see that happening. Surely the lad has too much respect for Everton to force a move at the age of 21 – despite the obvious cajoling that has been going on from Chelsea’s end.

But we do feel that a deal is still eminently possible as Chelsea really seem to have the bit between their teeth on this one.

Yes, he is back on the radar and The Daily Star reckons that Pogba could become Chelsea’s marquee signing of the summer.

Pogba would be a superb addition to the Chelsea team – a player who could undoubtedly ignite the season of a team who has started poorly.

We think that the player would be open to move to The Premier League and this one will clearly come down to whether the Chelsea owner is prepared to dig deeper than ever to find the crazy money required to snare the player.

But if Chelsea don’t make a move for the Frenchman this summer then we feel that Pogba is nailed on to move to Barcelona when their transfer ban is lifted.

New No.10? A Chelsea XI with Pedro
Chelsea: What a huge waste of money by Jose
To Top