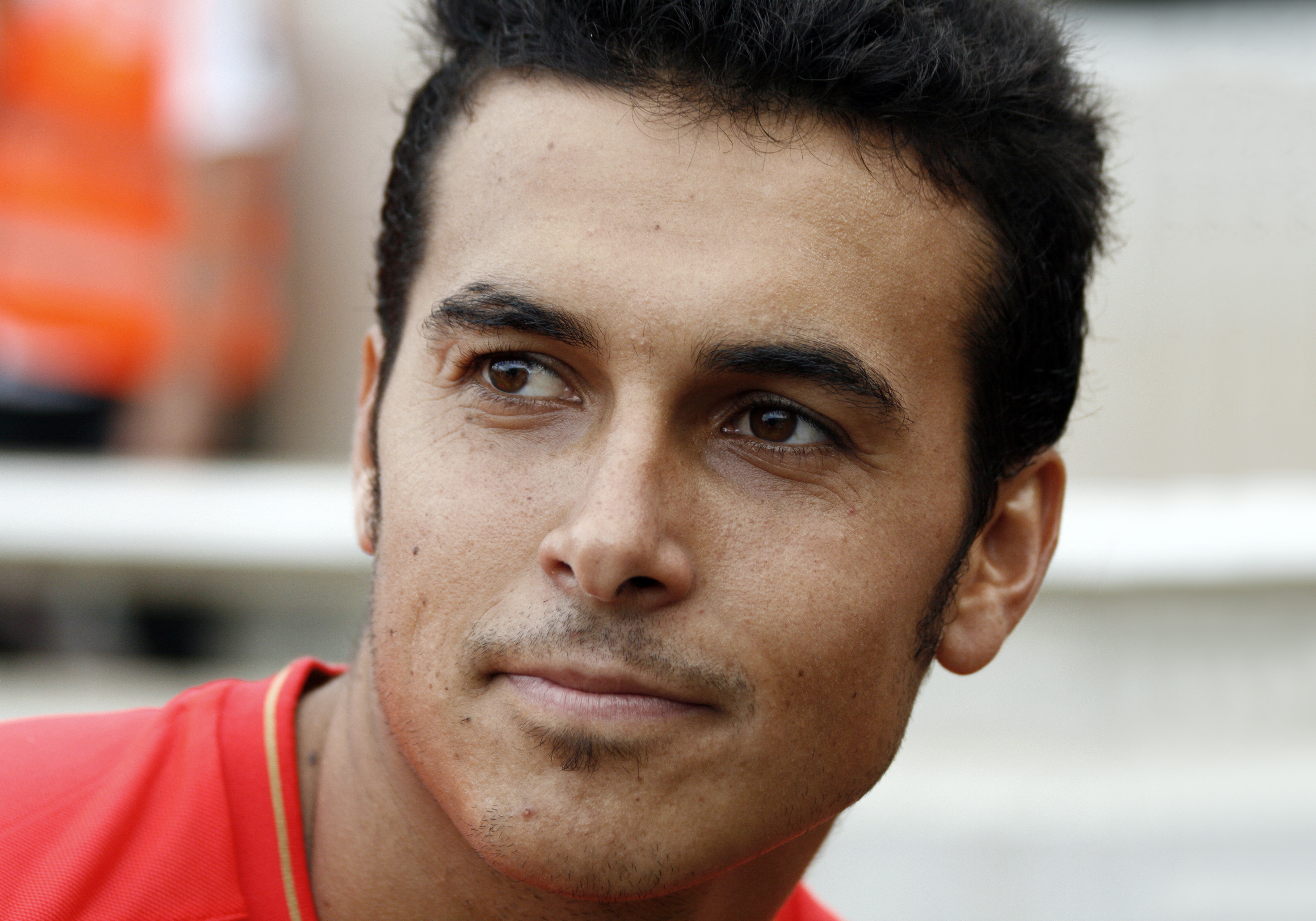 Manchester United still don’t appear to be particularly good at closing transfers quickly do they?

The cat is well and truly out of the bag with regards Manchester United’s interest in World Cup winner Pedro, but the process of signing him has been typically protracted, to the extent that Manchester City may now get in on the act.

The suggestion here is that Manchester City will have a nibble at Pedro is if the proposed mega deal for Belgian international Kevin de Bruyne doesn’t come off.

With time running out in the window and a dearth of top tier talent available this summer Manchester United need to move quickly. They know the price is set at 30m Euros and they know that the player would be open to a move.

On a more reassuring note, the same report does also state that:

United want the 28-year-old as a replacement for Angel di Maria and are believed to have agreed personal terms with his representatives.

With Manchester United playing at Aston Villa on Friday night there is no chance of Pedro donning the famous red jersey in time for that one.

And The Champions League squad for Manchester United’s game against Brugge next week has already been submitted.

So perhaps we can realistically expect to see Pedro make his debut for United against Newcastle at Old Trafford on 22nd August – if everything goes according to plan.