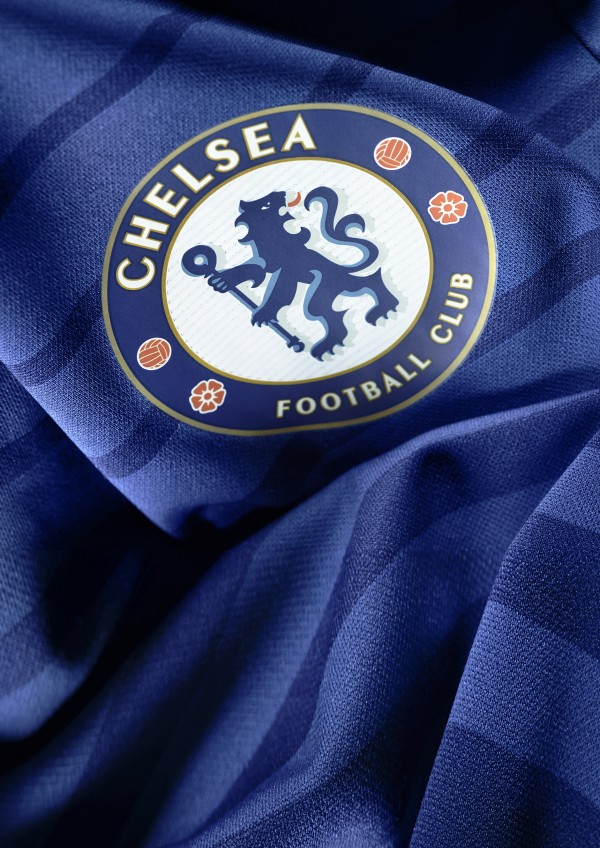 News coming through this evening that Chelsea have offloaded Mohamed Salah on a season long loan deal to Italian Serie A side Roma.

Chelsea winger Mohamed Salah has signed for Roma on a season-long loan deal.

Salah was on loan at Fiorentina last season, where he scored a really impressive 9 goals in 26 games from wide positions for the club.

But it’s Roma who have signed him up for the next campaign.

Whether Chelsea were looking to do a permanent deal or not remains to be seen. But we think it’s wise to give themselves the option of taking him back at the end of the season.

He’s lightning fast and scores goals. And with Kevin de Bruyne going from strength to strength since his move to Wolfsburg, Chelsea won’t want to get caught out again.

Salah has played 37 times for Egypt and scored 21 goals.

At 23 we still think that he is a fine prospect and it will be interesting to see if Chelsea do want him back at the end of the campaign.

Chelsea fans: is this a wise move or could the squad have used Salah as a striking option this season?

4 Goals in 34 Games from defence: Chelsea in surprise change of top targets? Report
Chelsea’s biggest concern ahead of the new season
To Top