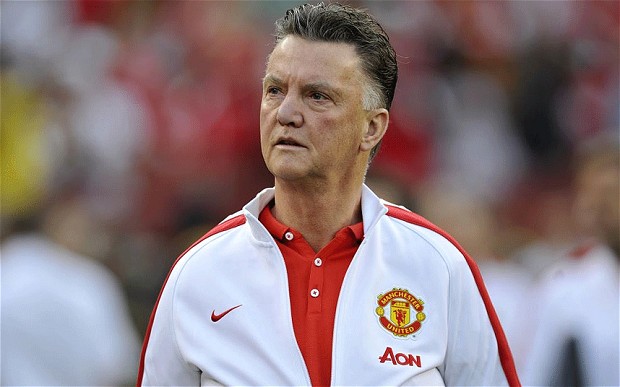 The future of David de Gea has been as clear as mud for some time but, in his latest press conference, Manchester United manager Louis van Gaal as least updated the baying media masses on the topic.

Asked about whether De Gea was likely to extend his contract at Manchester United, Van Gaal said:

“It takes a long time now,”… “It can always happen, but I am not the boss.

“The player is the boss and he can say yes or no.

“I want him to stay, but you will have to ask David de Gea, not me. He has to sign, but we have offered him a lot of money.”

As we all now the superb stopper has just over a year left on his contract and there has been speculation that De Gea has been offered up yo 200k a week to say at the club beyond next summer.

But Real Madrid are lurking in the back ground and the situation is not helped by the fact that De Gea’s girlfriend is based in Madrid.

But, while there is time left on his contract, there is hope that he will remain a Manchester United player in the longer term. You could say that he is stuck between a pillow and a soft place right now, as he has the sort of options that most footballers would kill for.

VERDICT: Manchester United would be loathe to let one of the best players in the world go for free next summer so we feel that he will either sign a new contract in the next few months or leave this summer.

Let’s see some highlights from another magnificent season for one of the best and clearly the coolest keeper in world football.