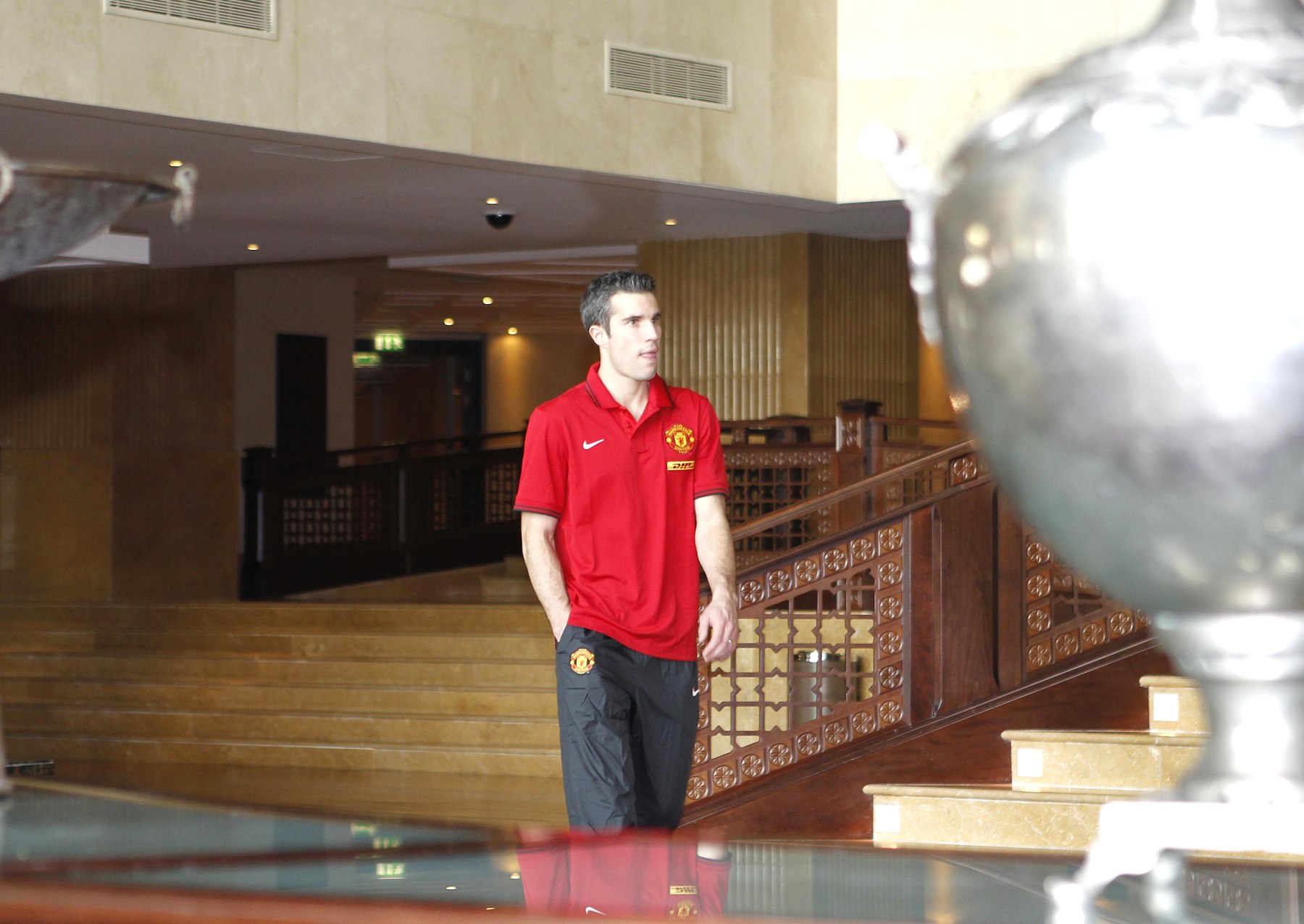 We have all seen how Louis van Gaal runs a strict meritocracy at Manchester United. Players like Radamel Falcao and Angel di Maria have seen first hand how profile or reputation counts for nothing in the selection process of the Dutchman. Team places are earned through hard work and consistent demonstrations of talent.

And, in his weekly press conference on Friday afternoon, another world-class talent saw the sharp end of Louis’s tongue. When asked whether Robin van Persie, back in training after two months out injured, was in contention for a return to the team for the weekend trip to Everton Louis said:

“He has to train very hard, play in the second team,” said van Gaal.

“He has to show his qualities again. Then I have to compare him with the positions he can play, with the players that play in that position – it is always the same.”

Ouch. Robin van Persie has had a world class career and also has good stats for Manchester United. Under any other manager he might at least expect place on the bench for Sunday’s game.

But Van Gaal’s words suggest that the Dutch striker will have to start all over again to impress the boss and work his way back into a Manchester United team that is playing easily its best football of the season.

VERDICT: RvP is too good a player to furnish the bench and also has too much pride to stick around if he is not a first choice striker at Manchester United. With this in mind we think that there is a greater than even chance that he will be sold this summer to make way for the likes of James Wilson and other, younger, attacking signings that will be made this summer.