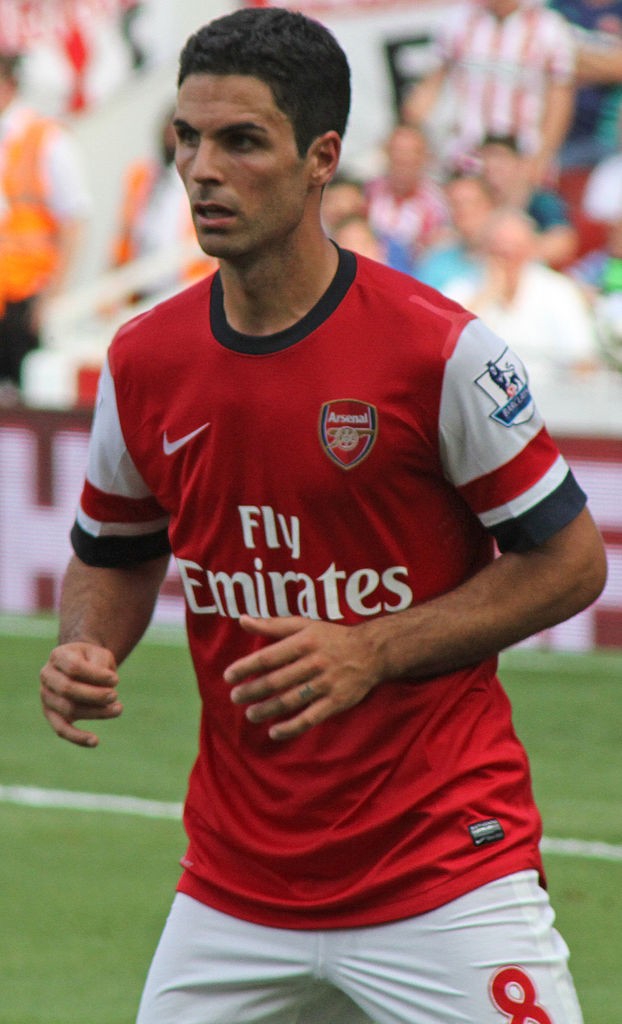 Arsenal look as if they could be busy in the remaining days of this January transfer window. But the latest news suggests that they have been extending the contract of one of their current players.

Mikel Arteta has signed a new one-year contract at Arsenal.

The Spanish pass master who, rather amazingly, has never earned single cap for the senior international side, has been injured for much of this season.

But he’s been a solid performer for the club since he joined Arsenal in 2011. He has since appeared 135 times for the club, scoring 16 goals and providing 10 assists.

At the age of 32 he has been playing in a deeper role for the last few years which has limited his goal threat. But he is a lovely passer of the ball and keeps things moving in front of the Arsenal defence.

The short contract obviously reflects his age and the fact that he has been susceptible to injuries over the last year. But Arsenal manager Arsene Wenger will hope that the player continues to show the sort of consistency which has made him such a composed member of the first team.

Let’s have a look at his better moments for Arsenal. Gunners fans: do you think Arteta deserves the new contract and will he be in the first XI for the next year?